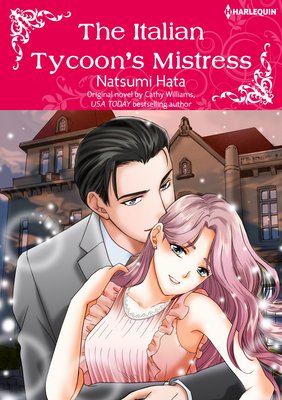 Amy was a poor child who couldn't afford to go to school, but Antonio, a generous man, comes to her aid and eventually she's risen to be a department head at the company he runs. But when his son, Rocco, takes over as CEO, her non-profit charity department is in danger of being cut. Amy wants to protect the department created by her benefactor, and that makes her forget her place and go off on Rocco without thinking. Rocco stares her down and shows that he can give as good as he gets. Amy is shaken. Even though she has to keep fighting against him after that, he makes her heart start to flutter... What is she going to do now? 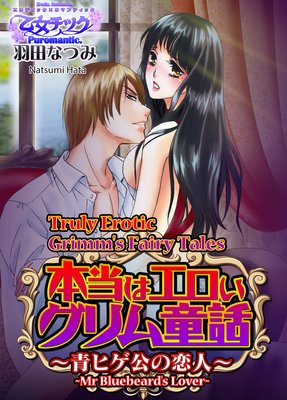 "You absolutely must not go near that room."Her friend dragged her along on a lakeside vacation, but the trip was just a trap... Attacked by male friends, she eventually manages to escape, and arrives at a luxurious mansion! Rescued and cared for by the mansion's handsome owner, she spends a brief time drunk on his kindness, when he suddenly tells her of the "forbidden chamber." She's been told she mustn't look, and she doesn't want to peek, but... When the door silently opens, what will she find inside...!? It's the start of a Grimm's fairy tale for the modern age! 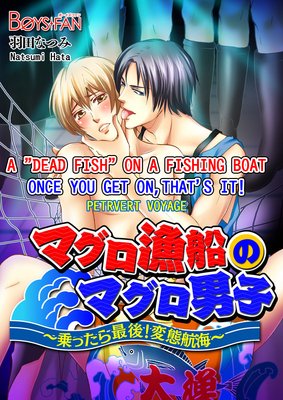 A "Dead Fish" on a Fishing Boat -Once You Get on, That's It! Pervert Voyage-

It wasn't supposed to be like this... I just wanted to be a sailor like my late father... It's the third week of training as a deep sea fisherman, and the ship is full of rascals who do whatever they want. Kouta is caught in the net of their lust, and he is assaulted by his mates every night. The sailors on this ship are the ones he wanted to be like... During this perverted voyage, Kuota is hit by even greater tragedy!! You don't want to miss it when unresponsive Kouta starts to move his hips on his own! 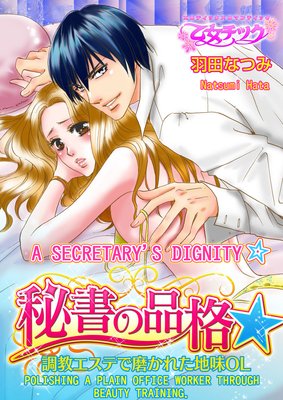 Mina is an office worker who doesn't like the fact that she's still a virgin at her age. She wants to become beautiful, so she gets a job at a beauty treatment company, but she's still as plain as ever... However, it seems that when for some reason talk of moving her to the secretarial division comes up, it seems they're looking for her to improve her appearance as well in order to be suitable to the handsome boss. She's sent to receive her company's beauty treatment, but in the treatment her chest is rubbed deeply, and she feels fingers being put in "down there"...!? She's never heard of such obscene beauty treatment! What will happen to Mina as she is trained by the company men to tempt the handsome company president...?!