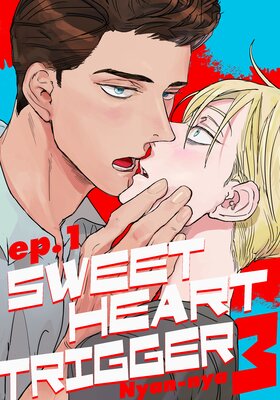 The 3rd installment of the hit series!
The blonde goth Cole and the mega hunk Alex have been going steady for three years. Graduating college a year earlier than Alex, Cole takes his first step into the real world.
Cole quits smoking and is determined to find a job, but this new lifestyle gets turned on its head... One little suggestion from Alex makes it painfully obvious how different their values are, and Cole starts retreating back into his shell...
What will become of the unlikely couple as they venture from being lovers to full-fledged partners...? 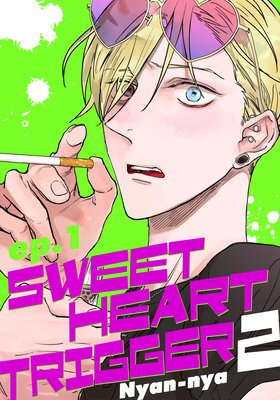 After many trials and tribulations, the gloomy blond Cole moves in with the handsome, friendly Alex. They live happily together until a certain thought crosses Cole's mind: "Aren't we living in completely different worlds?" While quieting these doubts in bed, Cole comes to realize he has more in common with Alex's friend, Brad. Not only do they share the same interests and fit like two peas in a pod, he feels more comfortable being himself with Brad than when Alex is around. It just so happens that Alex leaves the house for a month on business, and Brad comes to stay while he's gone. What does their future hold...!? The next chapter in a low self-esteem romance! 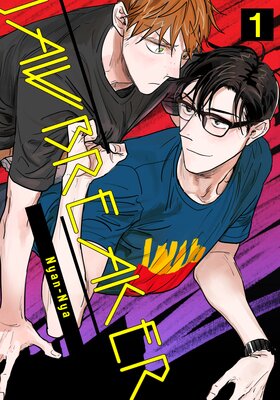 Logan's come home for summer break, and he's depressed. He'd always dreamed of a college life of non-stop banging, and yet he's never even gotten to first base. Girls run away when he tries to pick them up. Then... he meets up with his quirky childhood friend Daniel, whom he hasn't seen in ages. Logan vents about having never been kissed, and to his shock, Daniel offers himself up for practice!! Logan laughs it off at first, but out of desperation not to end his youthful days untouched, he finally agrees. But, turns out Daniel is an amazing kisser...! An inexperienced college student fumbles his way into intimacy with his nerdy, closet-bottom friend!! 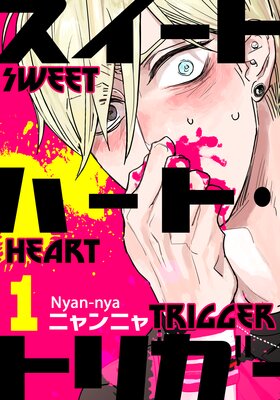 Cole, a gay college student, has a crush on the boy next door, Alex Rodriguez. Cole can only watch Alex from a distance, all the girls flocking to the one he wants while being forced to satisfy his urges alone. Then one day, that distance starts to disappear when a drunken Alex falls asleep in Cole's bed. Emboldened, Cole goes to a costume party in hopes of talking to Alex and ends up confessing his true feelings. Alex is used to this kind of thing, casually brushing it off, but Cole doesn't know what to do and comes up with...! A dark-haired hunk and an average blonde gay guy; two polar opposites meet in this homosexual-romance slice-of-life drama!