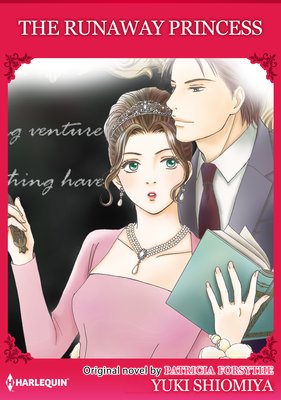 The princess of Inbourg, Alexis, has concealed her identity and come to America so she can become the teacher she's always dreamed of. However, she gets lost and ends up crashing into the home of the board of education member she's supposed to meet with. And she somehow sets fire to his family heirloom quilt! He's handsome and burly, but he treats her like she's some kind of bearer of pestilence. To repair that awful impression and make the most of her time, she works hard at the school. She has only four months of freedom from the palace to follow her dream. After that, she has to marry a man chosen for her! 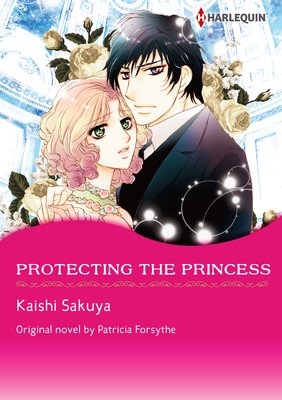 Ever since Princess Anya of Inbourg divorced her cheating Formula 1 race-car driver husband, she's been the target of the paparazzi. When she received threatening letters at the palace, her father, fearing for her safety, hired a professional bodyguard from America to protect her and her son. This fearless and talented man's name is Reeve. But his mission is top secret. In order to deceive the eyes of her enemy and the citizens of Inbourg, Anya and Reeve must act like a couple in love...