A Ring To Claim His Legacy

Emmy had lost all her confidence as a woman because her fiance left her right before the wedding and decided to visit a resort island. There she meets a handsome man, Marco, who looks at her with an intense gaze that makes her heart flutter. Wanting to forget the painful reality and heal her heartaches, Emmy spends the week with him like lovers, and they share a passionate night. Emmy finds herself avle to live on with the memories of this wonderful time. Five months later, Marco appears in front of her as the CEO of a client company. He turned out to be a millionaire from New York! Should she tell him? That she is pregnant with his child... 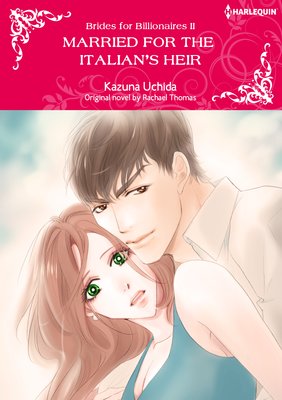 Married for the Italian's Heir

"I want you to play my perfect fiancee." That's what Dante Mancini, a notorious playboy who regularly makes the front page of gossip magazines, said to Piper. Two months ago, they met at a party where she was working as a waitress. She couldn't resist Dante's devilish charm and irresistible looks and ended up giving him her virginity. She found out a couple months later that she was pregnant, and when she visits him to tell him the news, he quickly seeks to use it to his advantage. But there's no way Piper could enter a fake arrangement just so that Dante can improve his public image...or could she? 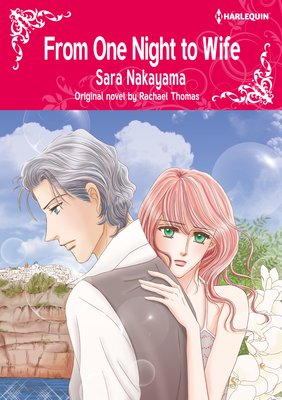 From One Night to Wife

Three months after her vacation on the Greek island of Santorini, Serena noticed her body changing. She's pregnant and the father is the man she broke up with when her trip ended. She doesn't want to make poor fisherman Nikos take responsibility... But when she visits Santorini again, she is shocked to learn that Nikos is the CEO of one of Greece's leading marine transportation companies! What on earth is going on? Nikos is stern, a completely different man from the Nikos of three months ago. He says he doesn't want his child to be born out of wedlock, and Serena has no idea how to respond!

A Child Claimed by Gold

Photographer Emma was betting on this job to make her sister's dream come true. If she can get an interview with Nikolai's family in Russia, then her chance might come. But Nikolai immediately captivates her heart and they spend a night together. He tells her about his family's unhappy past, but later Nikolai wonders if she went as far as to sleep with him just for an article. Emma gives up on their ephemeral love, but what will happen when Nikolai learns that she's carrying his child? 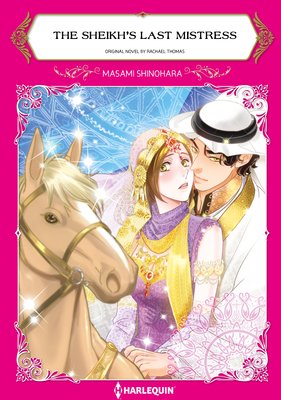 Destiny is a gifted trainer of horses, but her father and stepmother control her every move. So she agrees to a job overseas in order to earn the money she needs to become independent. The sheikh of Kezoban's prize horse has refused to leave the palace grounds ever since a traumatic incident. Sheikh Zafir Al Asmari has a wild streak, but Destiny can tell that he, too, needs to heal from the trauma of losing his sister. She wants to help him...and she finds herself attracted to him at the same time. Destiny knows their worlds are too different to reconcile, but if she can be his mistress for a time, maybe that will be enough...

A Deal Before the Altar

After her distraught sister told her that her fiance's older brother, Santos, wouldn't give them his blessing to marry, Georgina decided to speak with Santos herself. The brothers' father left a will saying the first son to marry would inherit the family business, which is why Santos won't support their marriage. Georgina asked Santos to allow her sister's marriage anyway, but Santos turned her down flat. That's when she decided to propose to him. "Why don't you and I get married so that you can inherit your father's business? Then we can get divorced."