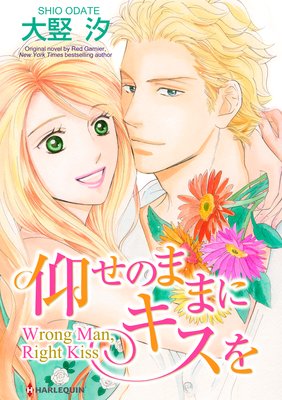 It happened the night of a masquerade ball when a twenty-three-year-old Molly was given a special kiss. The only thing she could see in the dark was a ring on his finger, Garrett's ring! Convinced that Garrett is the man she was destined to be with, she goes to his brother, Julian, asking him to teach her how to seduce a man. Julian suggests attracting his brother's attention by having Molly pretend to be his girlfriend. Maybe it will work - the notorious playboy should know. But she never thought she'd end up living with Julian, who is the first person that she had ever fallen in love with. When Virginia asks her boss to lend her money to pay for her father's debt, she expects him to decline immediately. After all, handsome Marcos Allende is a notoriously heartless business owner. But the gorgeous tycoon easily agrees...and with a shocking condition. She must be his pretend lover! The pair head to Mexico on a business trip, where Virginia must battle her feelings for Marcos while he uses her to make his real lover jealous...