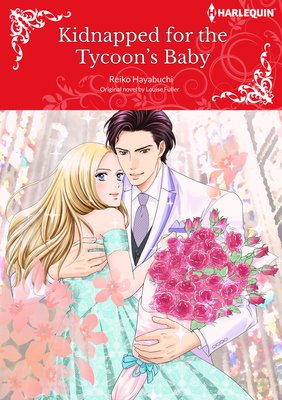 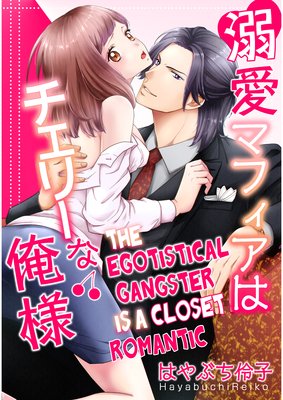 The Egotistical Gangster Is a Closet Romantic [Total ch. 6] Completed

"I'll buy you for five million dollars." The gorgeous mafia (virgin) wolf came out of the blue...! Gentle Koharu always comes out second and finds herself in a big hole after a mistake at work leaves her responsible for paying back a huge sum. Just when she's at her wit's end, a gangster called Joe offers to buy her for five million dollars. Half-trusting and half-doubting, Koharu really has no other choice. While the virginal Koharu is perplexed by Joe's lustful yearning for her, Joe tells her, "I've always wanted you to be my first love...!" Why is Joe, a guy immersed in the underworld who can have anything he wants, doting on her? She's overwhelmed by his passion and his dominant physique, so hot, voluminous, and aggressive...!