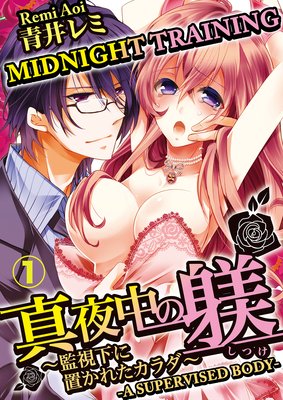 Rin finds herself caught in the middle of an auction that her father sold her to before skipping town. Just as she's about to be sold to a weathy stranger, her old tutor Reiji Hayami suddenly appears and takes her away. However, rather than saving her, he's bought her as his servant! From that day, Rin is confined within the walls of his home and made to satisfy his desires nightly. What happened to the once kind-hearted Reiji!? Rin is unable to forget her feelings for her old tutor. Then, a meeting between Reiji's mysterious and beautiful secertary Ms. Mizuki and Dr. Kurosaki, who has been searching for Rin, makes things even more complicated... 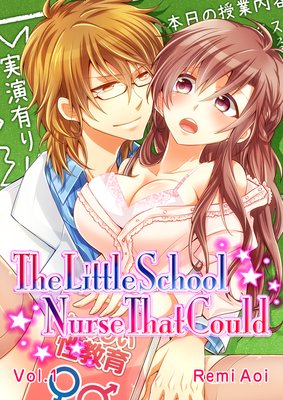 The Little School Nurse That Could (Current ch. 2)

Ever since she was in junior high, Kana's wanted to become a school nurse. However, the handsome professor overseeing her first training assignment presents her with quite the moral dilemma...yet a determined Kana is ready to give it her all!