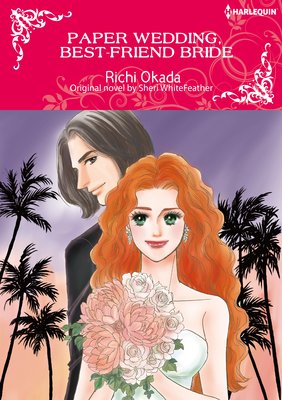 Max and Lizzie became best friends back in high school as a result of some trivial event. They say a friendship between a man and a woman is impossible, but their friendship has been thriving for years. They both carry a painful past and have a pact to keep: They won't get married until they die. Years later, Max has become an IT millionaire and women refuse to leave him alone. But his focus is to support underprivileged children. One day, out of the blue, he asks Lizzie to marry him in order to adopt a child?! 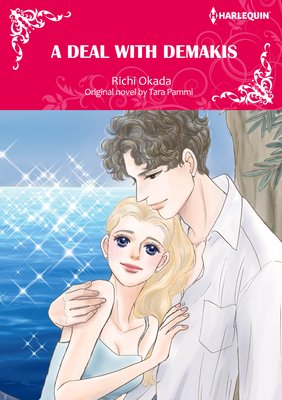 A Deal With Demakis

Lexi meets world-famous Greek tycoon Nikos Demakis after her ex-boyfriend, Tyler, loses his memory in a serious accident. Tyler has been dating Nikos's sister, but Lexi is the only person he seems to remember. She quickly agrees to Nikos's plan to help Tyler recover from his amnesia. Little does she know that Nikos's real motivation is to break up Tyler and his sister, with the ultimate goal of gaining the CEO position at his company. What he doesn't bank on is his uncontrollable desire for Lexi...