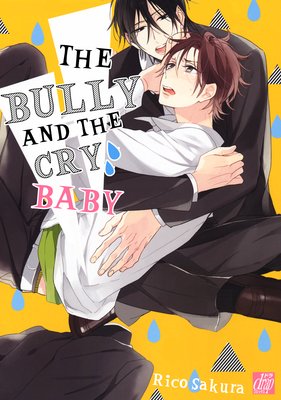 The Bully and The Crybaby

High school student Kyosuke despises his long-time rival, Eishi Takano, who's done nothing but make him cry since they were kids!! He told Eishi he'd get his revenge some day. However, one day Eishi took him into a toilet stall and started teasing him and making him cry. To make matters worse, Eishi tells him not to cry for anyone else...!? 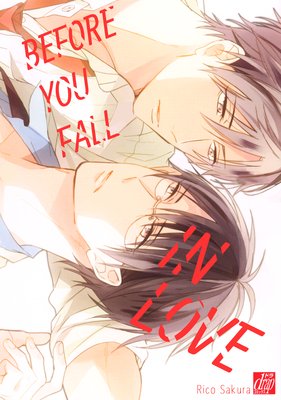 Before You Fall in Love

Mr. Mamiya teaches at an all-boys school, and he has a secret. The first time that he had a class as a homeroom teacher, one of his students had professed his love for him. Three years later, Haruma Seta appears in front of him. He's matured, he's become a trainee teacher, and he continues to tell Mr. Mamiya that he loves him. Will Mr. Mamiya be able to resist Haruma's approaches...? 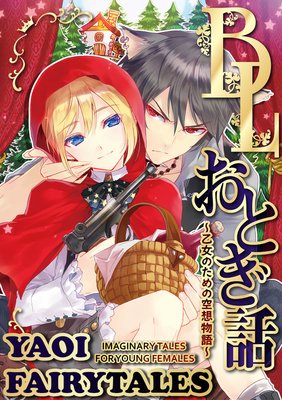 "I'll show you a good time, Master" When the father of three boys passes away, all that's left to the youngest son is one cheeky male cat. Seeing the youngest son hanging his head in disappointment, the cat asks that boots and a bag to be prepared for him. Although the young man thinks the cat is strange, he does as he is asked. Soon he is being led around by the cheeky cat and in the end finds himself in the King's court being called a Duke. And on top of that, the young and innocent prince of the kingdom even proposes to him! From the cheeky yet earnest young cat, to the goofy and shining prince, and even a pheromone-driven handsome beast... our young hero's days are filled with trials galore.