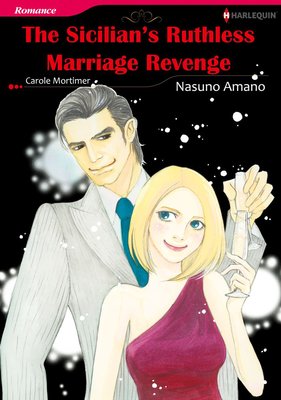 Collect Love, and Revenge in Harlequin comics. Vol.2 contains "THE SICILIAN'S RUTHLESS MARRIAGE REVENGE", "THE MATCHMAKING MACHINE", "A PROMISE TO REPAY".
Robin lost her older brother Simon in a car accident, and a woman driving in the opposite lane was also killed. That woman's brother, Cesare, assumes that Simon was completely at fault for the accident and plans a clever, ruthless revenge: he uses his overwhelming economic power to force Robin into marrying him! Robin tries to fight the forced matrimony, but when that epitome of manliness Cesare pulls her into a rough kiss, all her strength leaves her body... 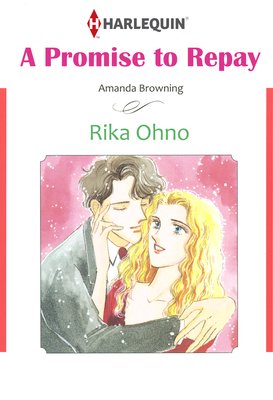 A Promise to Repay

Four years ago, Kate lost her beloved brother, her only remaining family. To exacts her revenge on Aidan, the man who drove her brother to his death, she attends his wedding and messes up the ceremony by claiming to be his wife. But Kate was mistaken-the man she truly wanted revenge upon was Aidan's twin brother!