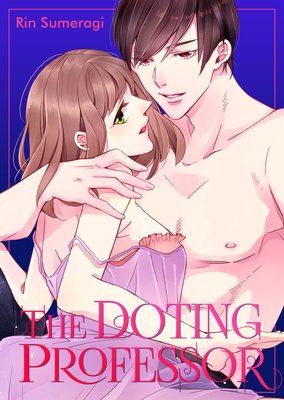 Who knew the boyfriend Mirei was dying to have all along was overly affectionate and possessive?
Known as one of the two hottest guys at Mirei's university, Mr. Arikawa is actually Mirei's fiance.
After throwing herself at him for years, she finally got the proposal she wanted! Which should mean they'll now live happily ever after, right...?
When Mirei asks if she can go to an after party with her friend, Mr. Arikawa tells her he needs to leave his mark on her, so no one gets any ideas. Her body can't help but respond to his skillful ways...! She knows it's wrong, but she likes how possessive he is.
Will someone walk in on this sweet punishment...? 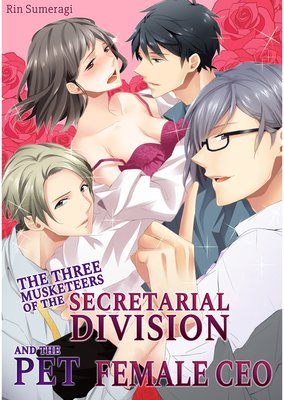 The Three Musketeers of the Secretarial Division and the Pet Female CEO [Total ch. 6] Completed

"You have to get used to men first when you become the CEO." The Three Musketeers lift the curtain on how to become a splendid CEO! Maki, who's been living with her mother to support her in her busy job, has grown up to be a perfectly boring woman. But then, she suddenly gets a call from her mother about getting remarried!! And she's going on a honeymoon!! "Look after the company for me while I'm gone," she says...! Maki has been left in charge of the company as its CEO, and the "Three Musketeers," all gorgeous employees, come to take her there. 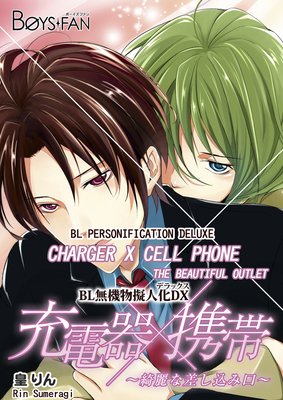 "I'm soft contacts, so I won't hurt you even if it's your first time." The Master has started wearing Contacts all the time, so Glasses are becoming lonely. Contacts offer Glasses a way to feel what the Master is feeling....! A pure BL series of personification of inanimate objects.