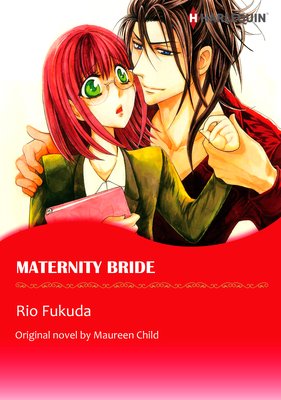 Denise, a prim and proper accountant, gets asked by rebel Mike to go out to dinner. She finds a good way to surprise Mike and changes out of her usual plain clothes into a sexy dress. But he comes to pick her up on a motorcycle and takes her to a pub. It seems that he shocked her more than she shocked him! "I'm not compatible with people like him after all," thinks Denise. At the same time, her heart won't stop thumping after being embraced by him in his leather jacket... She never anticipated such a life-changing romance! 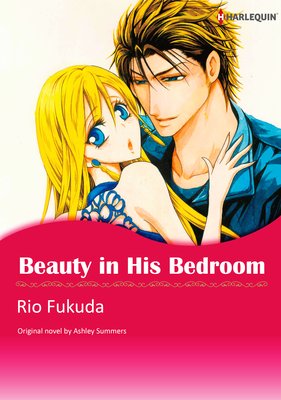 Beauty in His Bedroom

Gina was busy cooking one night when a man barged right into the kitchen. The handsome man introduced himself as Clint and explained that this is his house. Gina works for a property management company, so when her own house burned down, she decided to sneak into one of the houses she was taking care of. It was empty when she got there, after all! But now the owner is back early, and if her workplace finds out, she's fired! How will Gina persuade Clint to keep this quiet? He's pretty charming, but he seems like he'll be tough to convince... 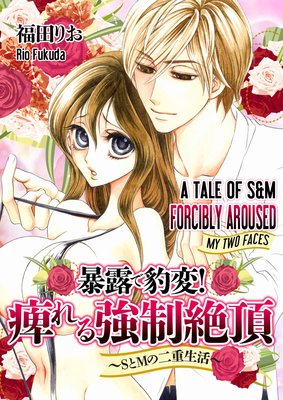 By day, Ryoko is just your average office worker. However, at night she transforms herself into a queen of the night at her part-time job. Her double-life is going just fine until the night the boss' son comes to her club. He is a man who looks down on everyone but himself and Ryoko becomes determined to knock his pride down a notch or two and lure him into her world by putting on a show more amazing than she's ever done before. However her plan backfires and although his attention is captured it's because he knows who she truly is and her true nature is exposed to him with just one touch. "You're really just a masochist who loves being teased" With a few simple words Ryoko is wet and willing to be taught by him. 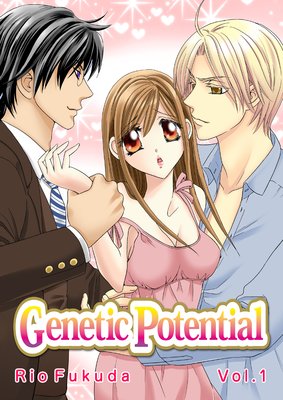 In 21st century Japan. to protect superior genes present among its population and secure the creation of geniuses for Japan's next generation. the government has a peculiar plan in effect at a center for child prodigies. All of the young men and women raised at the center demonstrate their talents in specific fields and go on to contribute to the development of Japanese society - all but Kurumi. who shows little promise as a genius. With valuable tax yen on the line. the center decides to make Kurumi demonstrate her talents in other ways...