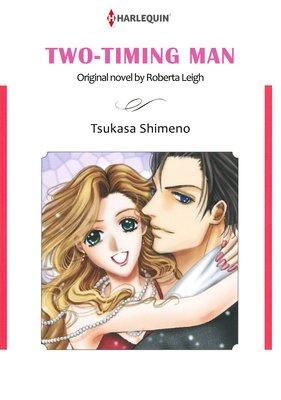 Abby works for Stewart Promotion and is a skilled marketer. One day, however, she substitutes for her cousin at a notorious kitty club, where she is harassed by ill-mannered customers. It's almost unbearable and she nearly slaps them, but then a handsome gentleman stops her... Despite his stunning looks, though, he's arrogant and irrigating. She thought they would never meet again... but they do, when he becomes a bigtime client. 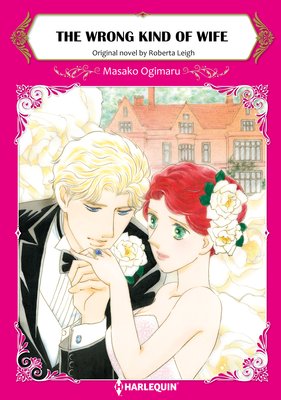 The Wrong Kind of Wife

Lindsey and Tim's marriage is like a bed of roses...at least it was supposed to be. Lindsey, who was abandoned by her parents and raised in an orphanage, and Tim, the son of a wealthy family, are deeply in love. Despite Tim's mother's cold attitude toward her and her unsatisfactory background, Lindsey tries to nurture her love with Tim. She believes that love can overcome any financial or societal struggle...but even she begins to have doubts when she sees her beloved husband embracing a beautiful blonde woman.