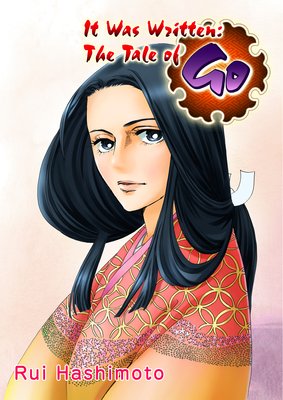 It Was Written: The Tale of Go

The youngest daughter of Nobunaga Oda's sister, Go lived a happy existence with her family until the fateful day that an impending defeat at the hands of the forces of Hideyoshi Toyotomi caused her mother and stepfather to kill themselves. Go and her two older sisters were subsequently forced to live with their archenemy Toyotomi, who went on to dictate the course of Go's life with a series of marriages out of convenience. But Go and the family that she would produce on her own would come to play an integral part in maintaining the reigning Tokugawa empire. Find out how inside!