Conor, a young Irish aristocrat, was recruited by the Queen of England due to his incomparable looks and talent. Around the same time, Emma started attending the queen's court as a lady-in-waiting. However, she was actually sent there as a spy to investigate Conor, who has great influence over the queen! But the more she gets to know him, the more these forbidden feelings grow in her heart. "I can't believe I fell in love with him!" 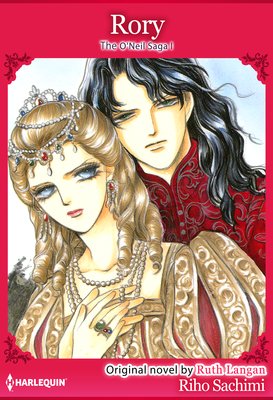 In the sixteenth century, Ireland is embroiled in a heroic fight against England. Amid the fighting, AnnaClaire, the daughter of an English nobleman, meets Rory, the man known as a hero throughout Ireland. Despite knowing he's an enemy combatant, AnnaClaire is charmed by the man as handsome as the devil himself... One night, the Irish servants of her home harbor an injured fugitive in the stables. That fugitive is none other than Rory!