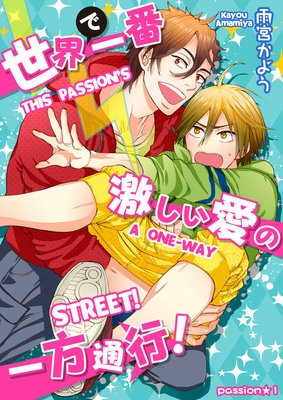 "I want to make you cry." "I want to make you feel this even more..." Ryunosuke meets Sachi, a boy famous throughout the campus for his cuteness. He looks like the prettiest girl when he dresses up in women's clothing, but in reality he's tough, scrappy, and downright righteous. Ryunosuke is enticed by the contrast between these two sides of Sachi, and bumps into him after Sachi gets slipped a mickey at the school festival. The drug's really hitting Sachi hard, and Ryunosuke approaches him, telling him that he'll feel better right away if he does as Ryunosuke says. Seeing Sachi flushed and teary-eyed brings out the worst in Ryunosuke, who can't help saying things to toy with him, but then...!? 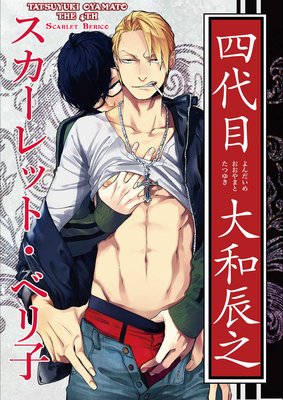 Completely disarmed by Minori, gang leader Tatsuyuki Oyamato is sent down to Fukuoka to expand the family's territory in Kyushu, with the hidden intention of revitalizing himself. However, after arriving in Fukuoka, the dismayed Tatsuyuki is still distraught. Completely drunk and lying in a park, he's taken home by someone and treated to an evening of his wildest desires. 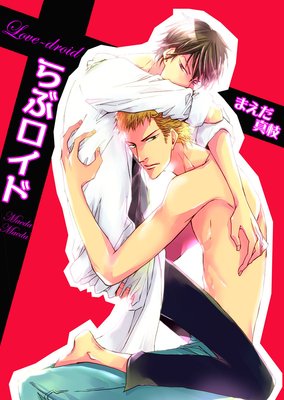 Working day and night to make the world's most advanced android, Toshiaki fails miserably and asks his mentor Koraku for help. Koraku decides to lend Toshiaki his latest android for a limited time. Toshiaki is excited to finally be able to research Koraku's most advanced android. When it arrives, he sees that it has been extremely well-made in every possible way! 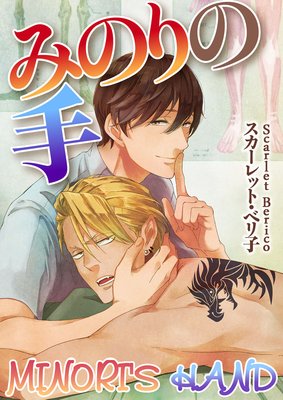 The chiropractors, oasis, is no place for ordinary customers. It caters for all sorts from hotshot, crime syndicate leaders to nationally popular celebrities. Even those socially depicted as assertive are no match to the touch of Dr. Minori Shigehumi's magic fingers. Overflowing with affection, Dr. Minori's technique leads their heated bodies to a greater level of satisfaction......