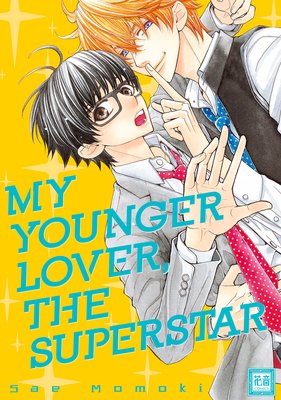 My Younger Lover, The Superstar

Ikuto Chihana is your average office worker, but his secret boyfriend is the hottest actor in entertainment, Eiji Miyamura. They live together in secret, so wherever they go, they can't let anyone find out what's going on between them - not even when they're invited to a colleague's singles party, or out on a date! One day, someone takes a sneak picture of them, and it gets in the gossip magazines...!!! A cute romance in the entertainment world between a big star and an office worker! 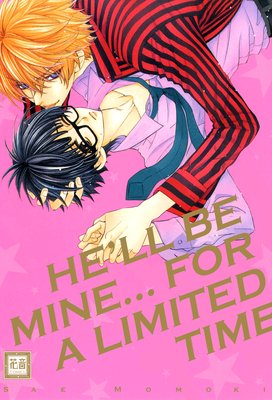 He'll Be Mine... For a Limited Time

Ikuto Chihana is just your average office worker with a huge secret... he's the little twin brother of a superstar actress!!
He fills in to take her place whenever she goes off on her spontaneous breaks... and this time, Ikuto's idol Eiji Miyamura (the hottest actor alive) kisses Ikuto thinking he's his sister!!
Life throws him another surprise by sending him to take care of Eiji as a live-in housekeeper...!!

A must-read love story about your average Joe being seduced by a hot superstar! 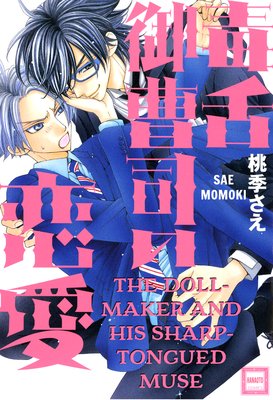 The Dollmaker and His Sharp-Tongued Muse

Aruto's the new CEO of the huge Katsuragi Corporation, and his first job is to fire the staff working for the toy department! Much to his surprise, when he goes to do it, he meets Mr. Narumiya... a gorgeous dollmaker who's also kind of a freak, and says he wants to marry Aruto!! Keep reading to see what unfolds between this sharp-tongued CEO and beautiful-but-obsessive hobbyist.