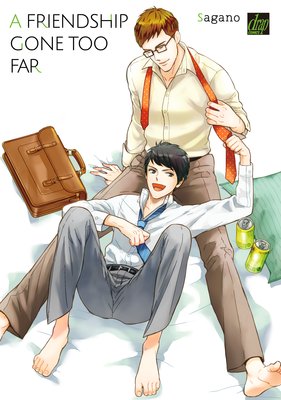 A Friendship Gone Too Far [Plus Digital-Only Bonus]

"I never knew doing it with a guy could feel so good..."
When two of his close friends come out as a couple, Yoshi starts wondering what it's like to make love to another guy. When he starts searching online for a partner to experiment with, his friend Kan gets worried, and offers himself up instead!
Also included in this volume is "Be Mine," a mature romance about Ryu and Haru, the best friends of Yoshi and Kan.
Includes a 12-page ultra-sweet bonus story for the digital edition only!! 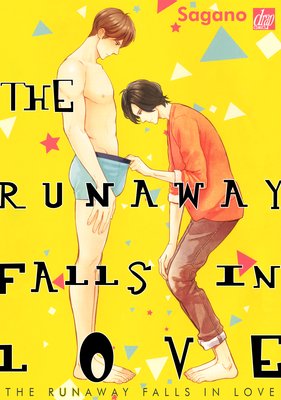 The Runaway Falls in Love

Mamoru runs away from home and decides to crash at Taketo's, a guy he barely knows from some of his old frat parties. But, Taketo only lets him do this on one condition... That Mamoru sleeps with him as "rent"! Either Mamoru leaves, or he agrees to the condition... What will Mamoru end up doing!!? 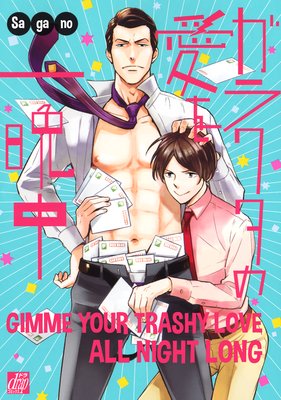 Tatsuyuki loves sending in jokes to his favorite radio show, following in the footsteps of legendary fan, "Juliana Saitama." One day, Tatsuyuki professes his love to Juliana over the airwaves. The very next day, though, he finds out Juliana is his boss Mr. Kanii, whom he can't stand!! And, it turns out Mr. Kanii is actually gay...!! He'd meant that confession as a joke, but Juliana's about to take his first time! With a previously unpublished three-page manga for Renta! readers only at the end of the volume!