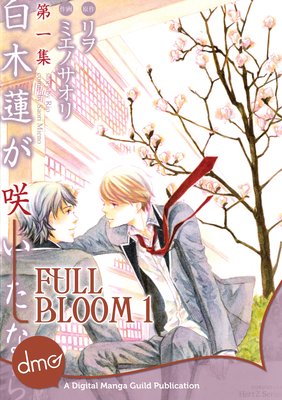 A boy named Shiina Masaki has a crush. Except, the person he is infatuated with disappeared three years ago and he hasn't seen her since ? for three years he has saved himself for that girl, Nagi. Much to the frustrations of the female populous in the school, he has remained unmoving in his devotion. One day a pair of twins transfer in, one male and one female, both named Nagi! Shiina is distraught ? he is smitten with the female Nagi, but turns red at the sight of the male Nagi. Will he ever get his emotions straight or will his life be filled with teenage angst? 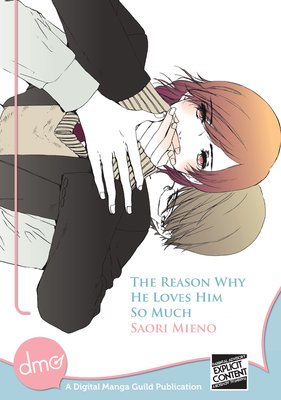 The Reason Why He loves him so much

"When I enter a certain cafe with a friend, he is in there: Hanawa, someone who looks just like Yuugo, my childhood friend who I've always loved. But I won't fall in love with him. I can't..." That's how the high schooler Nozomi Toono feels, but with just one kiss, his heart betrays him... 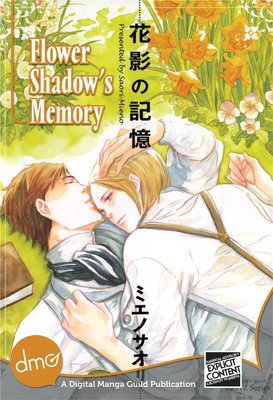 Arthur and Loran were raised together, even though one is a noble and the other a servant. But as they grow up, the differences in their status become clear. They care for each other, but they aren't allowed to feel that way for each other... This is a story of forbidden love between a young noble and his butler.