Sup with the Devil

It has been three years since her father's best friend betrayed him, causing her family's bankruptcy. Courtney can't help but visit Hunters Court, her childhood home, when she hears it's up for sale. She wishes her family could live there once more, but when she visits, she sees a man who turns her blood to ice. It's Blair...the nephew of the man who betrayed her father! He says he bought the manor for them to live in together...if she wants to live there, she'll have to do so with him. Yet he backed her father into a corner and shattered her first love to pieces. Just what can Blair be thinking? 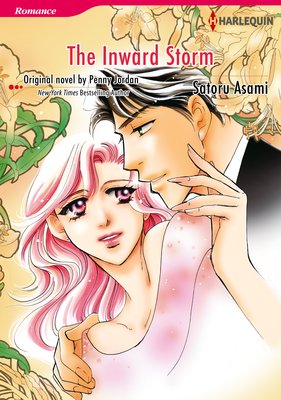 No way... Is that him? Two years have passed since Kate left her husband, Jake. While she is still trying to overcome the pain from her married life with him, she hears that Jake is going to become the manager of the chemical plant in the small town of Yorkshire, where Kate now lives. Kate is asked to host his welcome party, and Jake comes to the party knowing that Kate is there. And he's brought a beautiful woman, the daughter of a local potentate, with him! 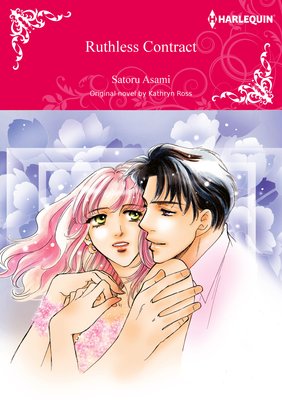 After receiving a call about the death of her sister and brother-in-law in an accident, Abby flies from London to New York. At the funeral she sees Greg, the brother of her sister's husband. Even though he was unfaithful to her five years ago, Abby is still hopelessly attracted to him. When she tries to take her nieces into her care, Greg steps in to keep custody for himself. There is just one way for them to share custody-they must marry one another! 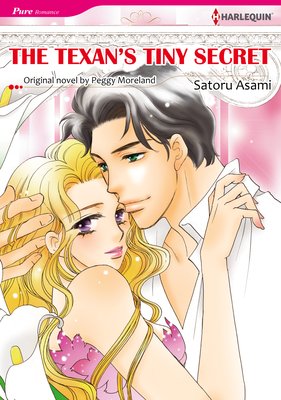 Suzy was chased by the media as a young girl because of her father's wrongdoings as a religious leader. Ever since, she's lived quietly, hiding from the public eye. One day she runs into Texas governor Gil Riley and is unprepared when he expresses his interest in her. She sleeps with him only once-she knows there's no way they could last. She'd never fit into his high-society lifestyle, so Suzy decides to disappear from his life. Little does she know she's pregnant with his baby! 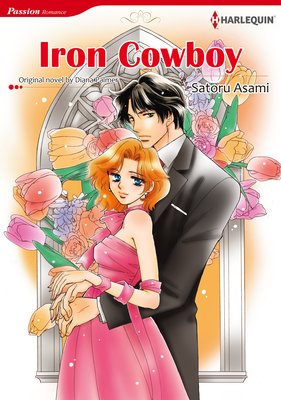 Sara, who works in a bookstore, is interested in Jared Cameron, one of her customers. A handsome man who has just moved to town, he's not the type to be open with others. But there is something sweet in his attitude that only Sara can see, and she quickly falls in love with him. One day he is escorting Sara home from a party when meaningful conversation and a kiss ignite their passions. Sara is swept away by the romance of it all, but the night that began so sweetly will soon become terribly cruel.

Donna is thrilled when her lover, a younger Italian man, proposes to her. Toni is a little irresponsible, but he can give her the family she's always wanted. But when the two of them visit his family home together to announce their marriage, Donna learns the startling truth: his family home is a mansion! His family is so wealthy, it's like they live in another world. That's when Toni's arrogant older brother, Rinaldo, tries to pay Donna to break off the relationship, convinced that she's a gold-digger. And when he realizes he can't drive Donna off with money...he tries to seduce her!