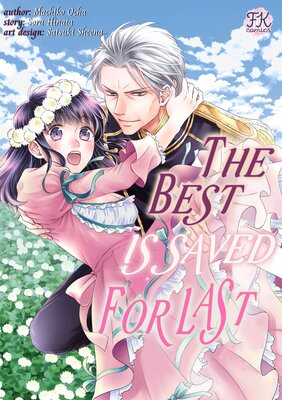 The Best Is Saved for Last (Current ch. 8)

Nako's been summoned as a sacred figure, but she doesn't have the special powers her summoners expected to make this "other world" a better place. She's sent away to live in a detached palace with Lynn, her lady-in-waiting, until one day, she's ordered to marry an earl who's said to be the country's hero. The thing is, he's over the age of 60. However, Nako takes one look at him and instantly falls in love with his gentle, reserved nature. Although this hero is aware that he's old and doesn't have much of a future ahead, he can't stop being attracted to the bright, cheerful girl. Little does he know that he will soon wake up and find that he is back in his twenties! This is a much-awaited romantic comedy between different worlds that will make you laugh, cry, and giggle right alongside the lovey-dovey couple!! 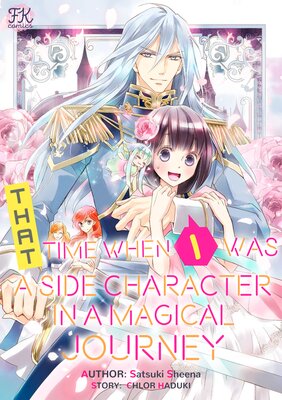 That Time When I Was a Side Character in a Magical Journey [Total ch. 9] Completed

Transported to a kingdom in another world with her friend,Michiru finds herself in the care of the handsome knight,Cainlotte. His demeanor is as cold as ice... But it turns out he's embarrassingly sweet to the point of being overprotective!
Will there be a limit to her big-brotherly knight's fawning!? Find out in the long-awaited comicalization of this romantic comedy about an everyday girl who was just in the wrong place at the right time!