Series Label > “Sexless With You” 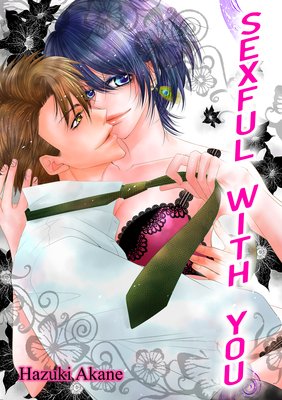 Tokiko Matsunaga, age 32. She's never been satisfied in bed. No matter who she dates, she ends up dumped. Her sex drive is so strong, she drives men away. After being dumped by her boyfriend of two months, Tokiko is reunited with her old high school pal... A spin-off series of the popular "Sexless With You" series! 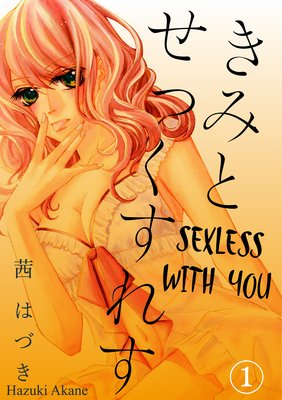 Sexless with You [Total ch. 5] Completed

That day she sees her coworkers having sex in the secluded file room... The muffled moans and wet sounds of bodies rubbing together. Affected by the shocking spectacle, Emiko masturbates in the office restroom and becomes aware of her irrepressible lust. Her relationship was going well - her live-in boyfriend, Sou, is kind to her. But they haven't had sex in three years. She'd always assumed it was normal to be like this after dating a long time, but......