Falling for the Enemy

"This man is my boss...and my father's enemy." Bryce's dirty tricks drove Paige's father to his death. Now she slips into Bryce's company as a secretary in order to find out his weakness. However, he doesn't trust her and is trying to discover her motives. They've both been keeping their suspicions a secret, but now the seeds of a dangerous love are beginning to sprout! 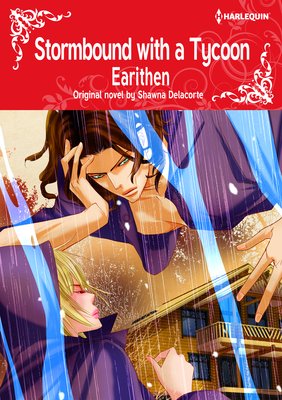 Dylan Russell is an exceptionally good-looking playboy who has traveled around the world. Jessica's crush on him was the biggest mistake of her childhood! Jessica visits the cabin she owns with her brother and coincidentally reunites with the man she never wanted to see again. Dylan says that he had wanted to spend some time alone there and had asked her older brother, Justin, to lend him the keys to the cabin. Jessica tries to kick him out, thinking that he's just running from an angry girlfriend, but they get stuck in the cabin together due to a storm. Unfortunately, Dylan is just as handsome as he was in the past. Jessica feels her heart waver, but she won't let herself fall for him again! 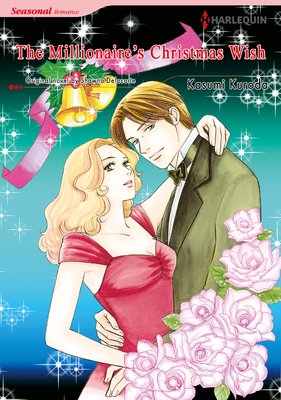 With Christmas just around the corner, Marcie Roper is about to get an unexpected gift-a sensual kiss from a complete stranger! Millionaire playboy Chance Fowler had only been trying to escape the press, but he couldn't forget the taste of the woman he kissed, even after she ran off. Now he wants to find her again. And when Marcie recognizes the man who kissed her in the newspaper, she can't believe what she's gotten herself into!