While tour guide Leo is visiting Cairo with her clients, she runs into members of an Arabian royal family at the hotel where she's staying. She is immediately drawn to a sophisticated man with a noble air. His name is Amer and he's the sheikh of Dalmun, a country in the Middle East. The prince of the desert should want nothing to do with her. But that night, he suddenly appears in front of her when she gets fired from her job!? 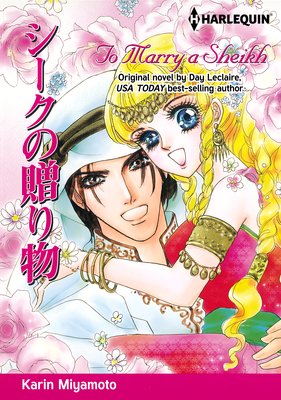 To Marry a Sheikh

Zara, who was about to become the second wife of King Hakem of Rahman on her stepfather's orders, escaped the palace and left to find the country's former crown prince, Malik. He was known as "Rahman's disaster" and people feared him. Zara thought he was an enemy who had taken her stepbrother's life, but he turned out to be an incredibly charming man! Could all the rumors have been wrong? 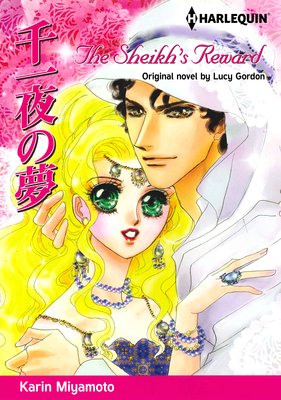 Financial journalist Frances will do whatever it takes to get the scoop on one of the world's richest men-Sheikh Ali Ben Saleem, the leader of the principality of Kamar. She gets close to him to find out the secret behind his wealth. He's a man of overwhelming dignity with jet-black hair and dark eyes. Determined to resist his impressive charms, Frances approaches him. However, he not only stops her from discovering his secret, he seduces her with a kiss! At this rate, she'll never get her story...