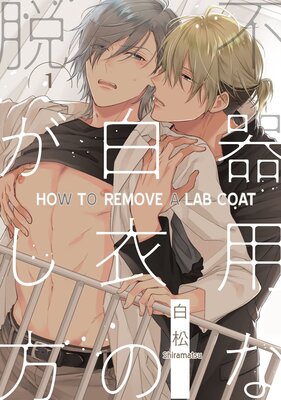 How To Remove A Lab Coat [Total ch. 5] Completed

Kaoru Kuze, a school nurse, was forced to transfer to a countryside high school due to being relentlessly stalked by a co-worker. His first day starts out rough when he walks into his new office, only to be greeted by Motoaki Wakura, a tall, blonde guy who looks like he belongs in a gang...! Kaoru soon learns that this scary looking guy is in fact very caring and dependable. When Kaoru falls asleep in his office one day, he's shocked to find Motoaki beside him when he wakes up, with a flirtatious look on his face...

A Loyal Guy's Attached to Me 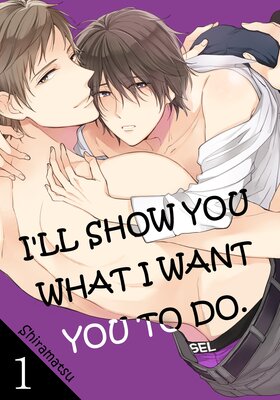 I'll Show You What I Want You to Do [Total ch. 6] Completed

Ren's problem is his sister, Rinko, and her laid-back relationships. His morning starts when he wakes up next to her latest boyfriend Kazuya, who mistook Ren's room for Rinko's. Ren's source of relief is Shirao, an older student he looks up to. Ren doesn't want to date him, thinking that being smiled at is enough, but... Through a turn of events, Kazuya discovers Ren's infatuation and asks if he thinks about Shirao at night, in bed. Ren denies it, but Kazuya, enjoying Ren's reaction, says "I'll help you out" and starts touching him. This unfamiliar pleasure, mixed with feelings of guilt, causes Ren to cry, piquing Kazuya's interest even more... What will happen to this innocent high school boy, torn between feelings of shame and pleasure, with his sister's boyfriend...?