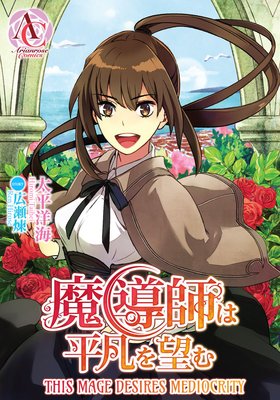 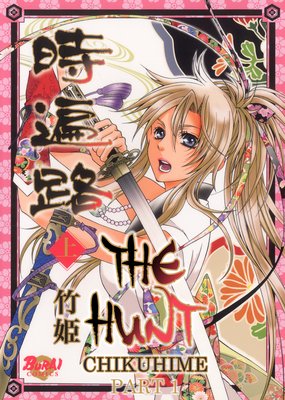 Once upon a time... on the night of the village festival, our heroine Setona, a girl born to a warrior clan, is perplexed to hear of her love Manibe's sudden disappearance. She soon learns that he was chosen as a sacrifice to the mountain god. When she runs to the temple where he was sacrificed and breaks the enchanted mirror that divides the temple and the outside world, she finds herself facing some sinister entities... and... a man...!? And so, the hunt begins...! CHIKUHIME pours her heart and soul into this romantic historical drama! 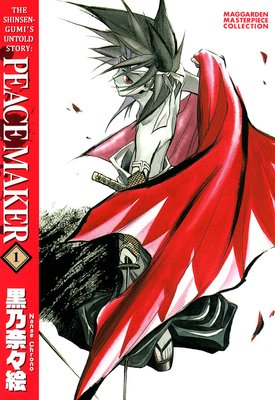 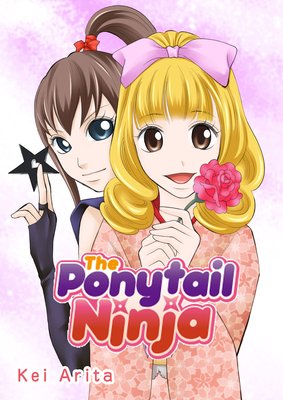 Meet Tsubame Kurenai. At first glance, just your everyday high school student - who just happens to be a member of a long line of guardian ninjas! When evil suddenly strikes Tsubame's high school and girls start dropping like flies, it doesn't take long before the princess under Tsubame's protection, a fellow student, becomes the next target. Will the Ponytail Ninja come through?