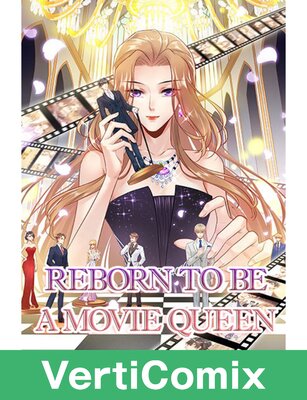 Reborn to be a Movie Queen [VertiComix] (Current ch. 73)

She was murdered by her husband and her younger sister when she was five months pregnant. After she was reborn, she aimed to get her revenge and become a top actress! But what's with this man who came out of nowhere? Wasn't he the most impassive and cruel man? Why did he keep trying to own her? After being declined, the CEO finally got angry: "Gu Tianqing, marry me. I will provide you with a wealthy life!" The Superstar Gu Tianqing smiled, "No way. I can provide myself with a wealthy life!" 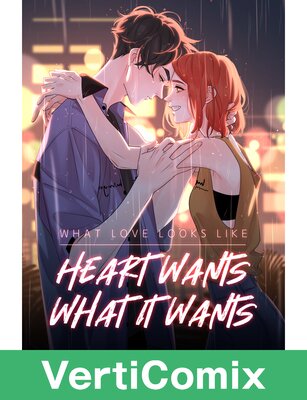 What Love Looks Like: Heart Wants What It Wants [VertiComix] (Current ch. 25)

The optimistic actor Lu Yang gave up his girlfriend to pursue his dream. To make his lost love worthwhile, he worked very hard to follow his dream but still failed. The genius actor Chi Cheng also had the same dream. But he became even more closed off after a break-up... Lu Yang and Chi Cheng, due to their similar experiences, became close yet bantering friends. On the road to their dreams, they encourage each other, soothe each other's pain. Can they follow their hearts and regain their faith in love again? 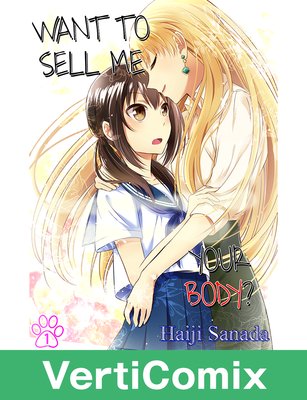 Want to Sell Me Your Body?[VertiComix] (Current ch. 9)

"That makes a grand total of 100 thousand dollars." After Tsukasa's mom is killed in a car accident, her dad becomes addicted to drinking and gambling. One day, he disappears, leaving Tsukasa with a debt of 30 thousand dollars. There's no way a student like Tsukasa could get her hands on that much money! Eventually, debt collector Reiko shows up, inviting herself into Tsukasa's home and telling her to pay up. She offers the young girl a way of getting cash fast: by selling herself to Reiko. "Want to sell me your body?" Tsukasa agrees without really understanding what that entails, and when Reiko moves in with her, their relationship suddenly takes an unexpected turn...