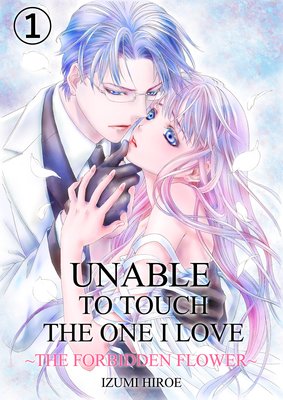 Unable to Touch the One I Love -The Forbidden Flower- (Current ch. 2)

"My body is filled with poison..." The first man that Seika falls in love with in the purest way possible is a researcher that she calls Doctor Ryo. Growing up in a small enclosed world, he was the first person to make her happy both as a person and as a woman. With him by her side, she can do anything. She can even wander the night and use her body to transmit poison to its intended victims. The problem is, no matter how strongly she feels for Ryo, she can never touch him because of the poison she carries. The bittersweet mystery you've been waiting for starts now.

England, late 19th century. Detective Andrew Drake has the ability to see visions. With the help of his ability and his medical student roommate Seth he's tracking down a serial murderer who's been slaughtering beautiful women in London. Now he's afraid that a young lady called Evangeline might be the next victim... but she's harboring a terrible secret.