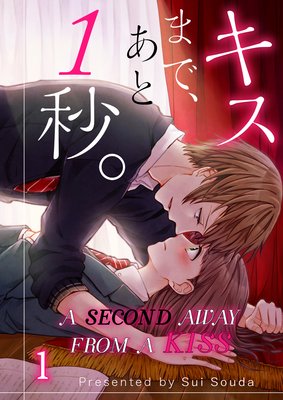 Izuru said he'd stop one second before he kissed Rikka... So why are they really kissing right now!? Rikka's first kiss is on stage performing a play...! Rikka and Izuru have been friends since they were kids. Izuru's always bossing Rikka around. Rikka has to write the script for their school festival play, which is a relief because at least she can steer clear of Izuru, who's playing the leading role of the prince... But on performance day, the princess gets sick, and Rikka has to take her place! She's dreading the final kissing scene. They're just supposed to pretend, but now... their lips are... touching...! She knows it's Izuru... but he looks like a handsome prince, and... he's actually kinda hot... 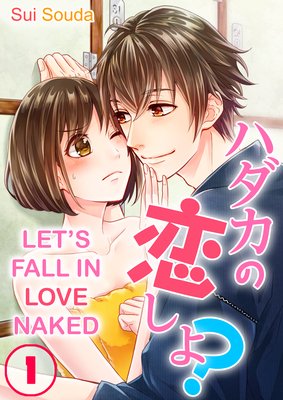 "Will you buy my silence with a kiss?" He sees her naked and asks her for a kiss in return for not telling anyone about it! She doesn't want to...... so why's her heart beating so fast......? Akari forgets to arrange for gas fitting work and ends up having to go to a bathhouse in her new neighborhood on the same day she moves into a new apartment. There she meets Haru, a boy of around her age who works at the reception. She starts taking off her clothes feeling a little awkward, and Haru sees her naked by accident! She gets upset but decides to forget it after realizing that she won't see him again unless she goes back to the bathhouse. However, it turns out that he's her new classmate at the school she transfers to...! What's going to happen to her school life!? 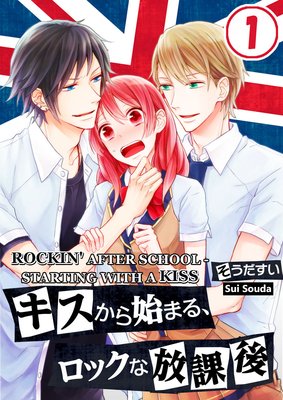 Rockin' After School - Starting with a Kiss [Total ch. 6] Completed

"Rock music? For a girl like me who's only known classical music? Before I realize it, the cool music and the don't-take-no-for-an-answer guy start to take control of me... There's no way I can be without all this now." Although she was born into a family of classical musicians, Kazune had no talent for it. Still, she remains an avid lover of music. One day after school she is sitting in the music room playing the piano and singing, when a voice suddenly says to her, "You really are lousy at the piano." She turns and sees that it's her classmate, Shiihara, with whom she's barely ever exchanged words. He surprises Kazune, though, when he says, "The singing was good." He tells her that her voice was meant for rock music and then kisses her, saying he'll show her the way.