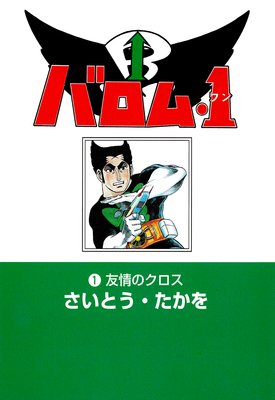 Takeshi and Kentaro are two friends who have been together since they were infants. They were born in the same hospital on the same day, have shared every class in school and even vie over the same girl. However, soon the two friends become closer than they'd like when they discover they are the Chosen Ones that will defeat the powers of an evil being and his minions who are currently wreaking havoc on mankind. Together, the two merge and become a super fighter known as Barom One, capable of taking down monsters with ease. Can Takeshi and Kentaro band together to save the world? 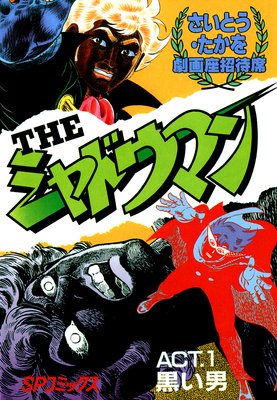 Relish is an evil organization plotting world domination. The organization's mad scientist Dr. Takizawa uses a cell-restructuring device on a young man named Katagiri in hopes of creating a superhuman, but the experiment is a failure. After fleeing the organization, Katagiri is astonished to find that when night falls, his whole body turns jet black and he gains incredible strength and the ability to jump to great heights! Now as Shadowman, Katagiri begins to fight against Relish... 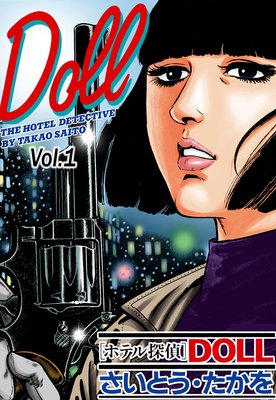 Hotel detective Doll is assigned to protect the president of the United States during his stay at the luxurious Sunrise Hotel. While assisting a hotel guest who has fallen ill, she discovers and kills an assassin, but something tells her the danger isn't over yet... "Before the President's Arrival" plus four more stories!