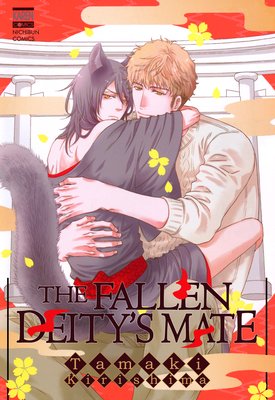 Yukari is a big guy with a motherly disposition who works in a restaurant at the university. He takes notice of Sasara, who is mysterious yet prickly. As Yukari walks home, his mind on Sasara, he is suddenly kidnapped by a large wolf, who carries him to a small shrine where a "fallen deity" is enshrined. As he is taken into the shrine, Yukari finds out that the wolf is actually Sasara. Sasara pushes him down, saying they're about to mate, and begins to pull off his clothes. Yukari finds himself overcome by desire and feels an overwhelming urge to claim Sasara...

Also! Includes special sketches for customers who bought the comic from Renta! 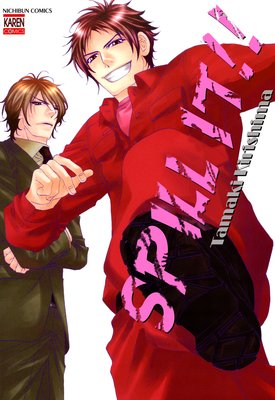 Makoto, a man of virtue with a strong sense of justice and camaraderie, works hard to make ends meet. However, he used to be a biker gang's top dog. While he was known as the strongest leader ever, he was also pure, and is still a virgin to this day... Makoto's memories of the day student council member Chigusa Tokuyama stole his first kiss back in high school are as vivid as ever. One day, he happens to run into Tokuyama, now a cop, who claims he can tell if someone is a virgin "just by looking." Tokuyama then pins him to the floor...! The innocent "Mako" is on the verge of panic!! Yet, his heart and body start to yearn for his high-school nemesis!! 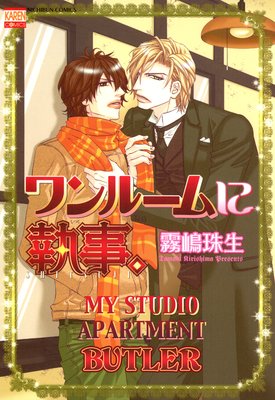 A beautiful man suddenly turns up at Satori's run-down apartment, saying, "I am Saizo Kusunoki, your butler." In truth, Satori is descended from a super rich family. As a young child, though, he began to show signs of social withdrawal as a result of constant stress, so his mother, who was opposed to her family's privileged mindset, left home along with Satori and his father. The three of them lived a humble but happy life...... And now, after his parents' sudden death, Satori lives as a poor student who spends all of his time working. Enter the butler. He is from the main family and informs Satori of the recent death of his grandfather along with the will which names Satori as the next family head...... Satori receives daily training on how to purport himself from this handsome, older, aristocratic, slightly sadistic butler. Kusunoki calls it his "duty", and soon starts to train Satori's body, too...!