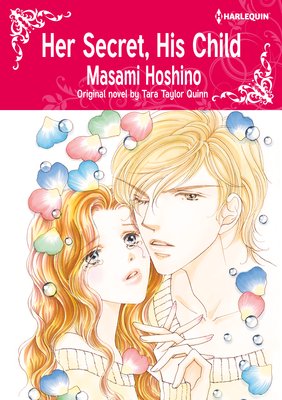 Her Secret, His Child

Jamie is surprised when she's suddenly contacted by Kyle Radcliff. Five years earlier, she spent a night with him that helped her forget all about her repulsive past. But the next morning, he disappeared after leaving her money. He absolutely must not learn that she gave birth to his daughter. Apparently, he wants to hire Jamie to be his accountant. He must not realize that she's the Jamie from that night. Jamie agrees to his proposal, but when they meet, he says, "I can't believe it. I've been searching for you this entire time!" 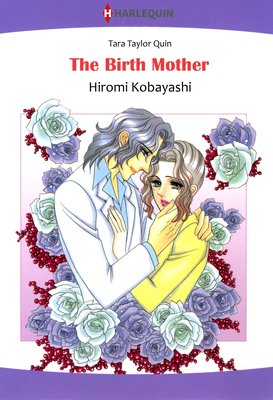 "As long as she's happy, I don't care what happens to me!" So swore Jennifer when she gave birth to her daughter at the age of sixteen. Unable to support the child herself, she had to give her away. Twelve years later, she hasn't heard a word about her daughter and Jennifer has become a successful car dealership manager. She is intent on her work when a charming man named Brian appears. He is looking for the birth mother of his twelve-year-old niece, who just lost her foster family to a terrible tornado... Will Jennifer reunite with her daughter?