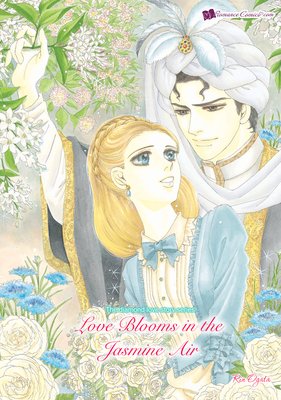 Love Blooms in the Jasmine Air

Octavia has come to the desert land of Afril and is set to become a tutor for Prince Emir, the young brother of King Ismael. Initially rebellious toward the arrogant king, Octavia gradually finds herself attracted to Ismael, with his impressive ability to read people and to offer a fair chance to all those who can produce results, even a foreigner like her. Little does Octavia know that she's becoming wound up in a dark struggle for power at the palace... 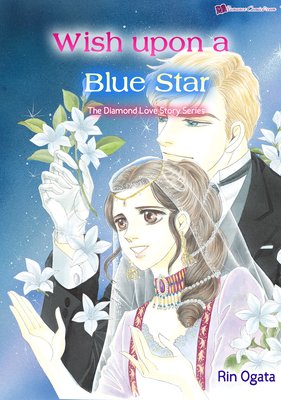 Wish upon a Blue Star

It is the Nineteenth Century. In the small Arab nation of Afrir, the royal princess, Sofia, finds herself at odds with her father's newest servant, a blue-eyed Englishman named Bernard. But as the two spend more and more time together they are drawn closer together , despite differences in culture and social status. But, could it be possible, Bernard is actually an English spy? Will the love guided by a timeless blue diamond be fulfilled? Love Lettres Against the Blue Sea

Thanks to a scheming stepmother, Bianca, the daughter of an Italian earl, is sailing to faraway Spain be the bride of an old man. But her ship is attacked by pirates during the journey and Bianca ends up sold to the harem of young King Selim of the Kingdom of Afril, an infamous tyrant. Where will the blue diamond of love take Bianca in this unfamiliar land...?