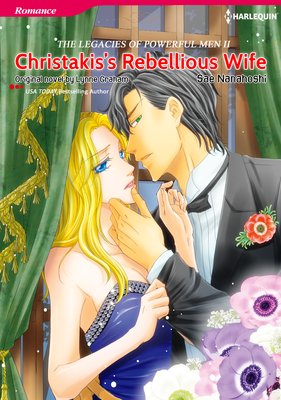 Betsy and her Greek multimillionaire husband are in the middle of divorce proceedings! Betsy wanted to have a baby with the man she loves from the bottom of her heart. But then she found out the unthinkable truth: Nik had gotten a vasectomy! She should've known he'd never want a baby with a poor girl like her! Betsy was living on her own as they worked through their divorce when Nik showed up out of the blue and they shared a night of passion. Many weeks later, she's still grappling with her feelings for him when she begins to notice changes in her body! 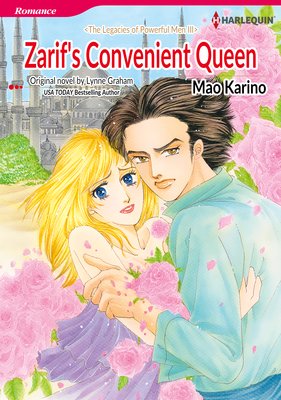 Ella is shocked to find out that her older brother has borrowed a huge amount of money from Zarif. Who's Zarif? He's the king of the desert country Vashir and someone who just happened to propose to Ella three years earlier. Ella loved him, but after realizing that he just wanted a physical relationship to create an heir, she turned him down. After her father's business received a bankruptcy notice, Ella's mother collapsed. Feeling disgraced and humiliated, Ella goes back to Zarif for help, but he has one condition...a limited-time love affair! In order to preserve the king's image, the two pretend to be married for a year. Is this Zarif's revenge for her rejecting his proposal? 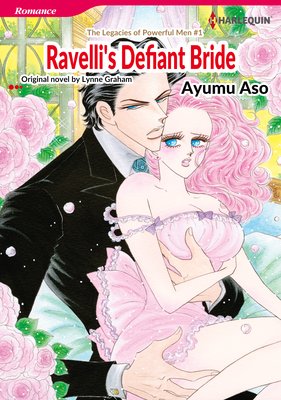 Ravelli's Defiant Bride The Legacies of Powerful Men I

When her mother, the mistress of a multimillionaire, passes away, Belle worries about how she'll raise her little half siblings. Then the multimillionaire's oldest son, Cristo Ravelli, appears. Belle feels bashful when faced with his fine features and sinfully beautiful eyes, but her heart freezes the instant she hears his proposal. He coldly commands her to put the children up for adoption and end all ties with the Ravelli family. Belle was desperately trying to protect her young family, but Cristo hid ulterior motives behind his beautiful eyes. He will only look after the children, he says, if Belle becomes his wife...