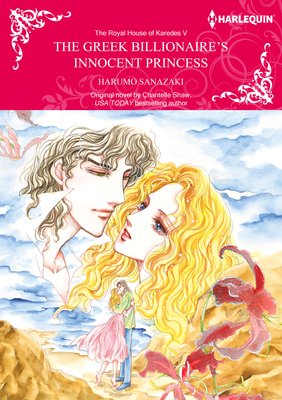 The Greek Billionaire's Innocent Princess The Royal House of Karedes 5

At a royal party, Kitty, a shy princess of the kingdom of Aristo, is mistaken for a maid by Greek tycoon Nikos. To avoid his pity, she gives Nikos a false name. Later, Kitty slips out of the ballroom, takes off her clothes and goes swimming in the night sea?unaware that Nikos is strolling along the beach! He then spends a wonderful night with her, his mysterious maid... 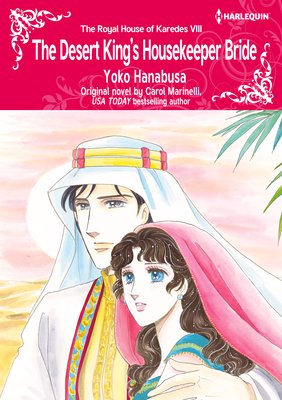 The countries of Calista and Aristo are split in two like the fabled broken diamond. A legend states that the person who finds the missing part of the diamond will become the true king. But these tales have nothing to do with housekeeper Effie. Then, out of the blue, she is chosen as a maid by King Zakari and sent to the desert. She was nervous as she timidly entered the king's tent, but when the handsome, strong king informed her that she was to share his bed, Effie ran away...still wearing the glittering pendant she had received from her late mother. 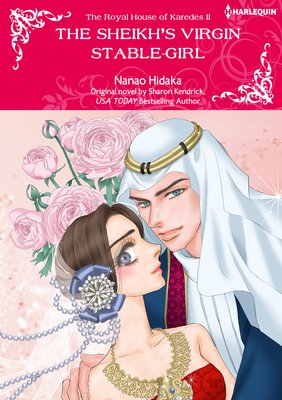 In the desert country of Calista, Eleni comes from a poor family and is controlled by her father, who loves to drink and gamble. One day, Prince Kaliq comes to challenge her father to a game for his prized horse. Riding in on a beautiful steed, the prince's regal beauty and physique are in stark contrast to their shabby home. Hungry for money, her father wagers his horse, but in the end, the prince is victorious. Eleni can't stand to separated from her beloved horse, so she begs the prince to take her as well. Little does she know an unimaginable life awaits her inside the palace...? 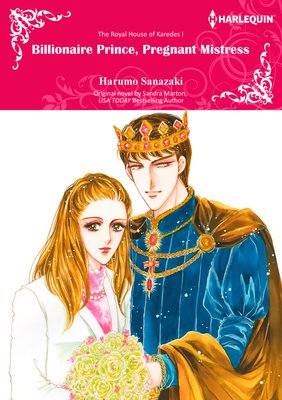 Billionaire Prince, Pregnant Mistress The Royal House of Karedes I

Every designer's dream was almost in Maria's reach when she lost the competition to design a necklace for the Kingdom of Aristo's queen. Arrogant Prince Alex is the one to blame. After they spent a steamy night together, he criticized her and kicked her out the very next morning. Back in New York with neither love nor work, she is determined to start her career over. Yet one day Alex reappears in her life, offering her the chance of a lifetime under one condition: Maria must become his mistress. Now Maria is faced with an impossible choice.