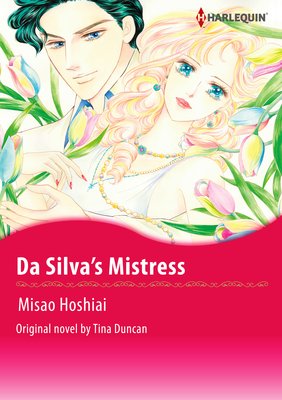 Morgan was called to Da Silva's, one of her clients, by its CEO, Luca da Silva, who abruptly told her she would be fired. He suspected her of having an affair with Joseph, his brother-in-law, and ordered her to break up with him immediately. Morgan bristled at his arrogant and high-handed manner, but she couldn't tell him what her true relationship with Joseph was. They were father and daughter, a fact they must not let anyone know. As she stood there unable to defend herself, Luca unexpectedly kissed her and demanded that she become his mistress!