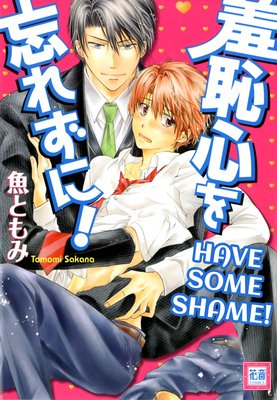 New recruit Yuya has started dating the office hottie - his boss, Akira! He still can't believe a man so amazing is his boyfriend! Just seeing that sparkling smile pointing his way makes him too nervous to kiss Akira, so Akira comes up with a plan... to blindfold Yuya and tie him up! This is an unabashedly naughty romantic comedy featuring a boss with a sadistic side that loves the sight of tears on his cute, clueless boyfriend. Filled with previously unpublished content! 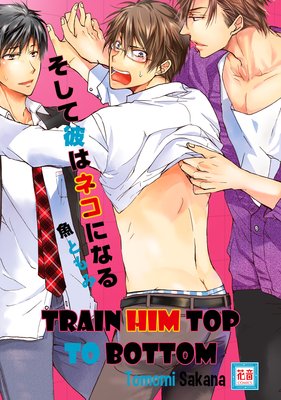 Train Him Top to Bottom [Plus Bonus Page]

Takashi prides himself on being a "top," and he's in love with a close friend. Right when his friend is lying vulnerable before him... his other friend Kotaro makes a move on Takashi himself! Why does it feel so damn good in Kotaro's arms...!? A wannabe-top gets trained to be a bottom in this romantic comedy full of desperate crushes and hot, steamy action! Comes with bonus content for both the print and digital versions! 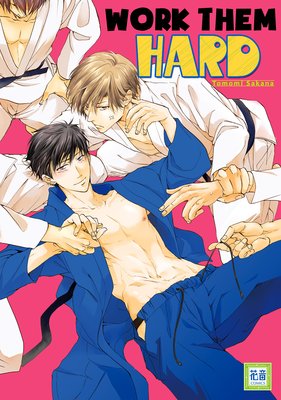 Shinobu Nagatani's captain of a judo club that seems doomed to failure. But, he manages to get the club members to win the national championship by enticing them with a "reward." Unfortunately, that reward turns out to be his body...!! The captain's about to learn the joys of bottoming... while everyone watches!! A hot, steamy romantic comedy!