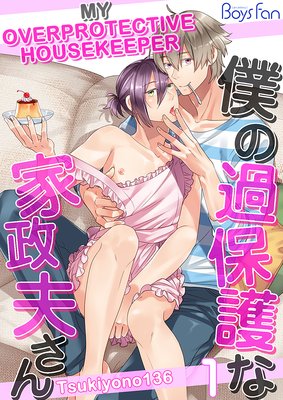 Yuusuke Kondou is the son of a famous actor and is currently in a messy situation thanks to his housekeeper, Narumi Tsuda. Wanting to learn to be independent, Yuusuke left home when he started college. However, Mr. Tsuda was worried that Yuusuke might damage his father's reputation, so followed him to take care of Yuusuke's daily needs. In the end, he even finds an adult video that Yuusuke had tried to hide! Mr. Tsuda tells Yuusuke that he'll buy anything Yuusuke wants from now on, that he'll do anything Yuusuke wants... Frustrated, Yuusuke challenges Mr. Tsuda to replicate the video. He wasn't serious, but then Mr. Tsuda switches the movie on... This is the story of the secret life of an actor's son and a professional live-in housekeeper! 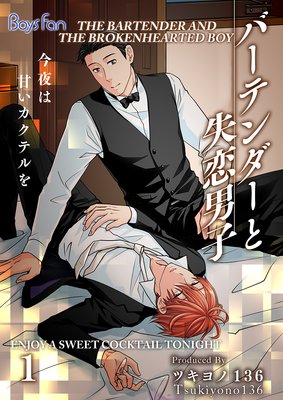 Aoi Takigami is feeling down after his best friend, who Aoi has been in love with since they were in high school, gets married. Unable to endure the glamorous reception, he leaves, and large raindrops begin to fall from the sky, as if reflecting his feelings. Thinking it's okay to have a little drink on days like this, Aoi heads into a bar that catches his eye. There he meets Kengo, a bartender with kind eyes. As expected, the brokenhearted Aoi drinks until he's sick, and Kengo looks after him. Kengo takes Aoi home but is unable to forget his tearful expression... The next morning, Aoi wakes up and remembers his rude behavior, and returns to Kengo's bar to apologize. That's when their story begins... 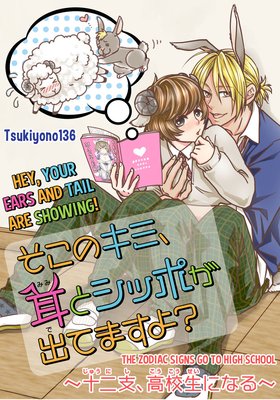 High above the clouds in heaven, God and the 12 signs of the zodiac live together in tranquility... Except for the fact that the zodiac animals are constantly bickering! So much for peace and quiet. Finally out of patience, God decides to send the 12 signs of the zodiac down to Earth to learn a lesson!! They are not to return until they all learn to get along... And so they begin life in human form as hormone-charged high schoolers. The horny Rabbit can't keep his hands off the Sheep's behind. The Monkey and Dog are constantly fighting over the Chicken. And even the Dragon - the peacemaker of the group - has a secret he's been hiding......? It's a whirlwind of love and sex when the zodiac signs take human form in this heartwarming, dreamy romantic comedy!