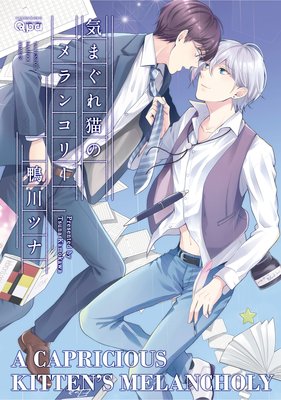 New editor Tatsumi Kujo's been put in charge of famous author Haruto Kirishima. Hoping to pick up the next manuscript (and meet the writer for the first time), Tatsumi arrives at Haruto's place only to find blank pages! Haruto claims he's not in the mood for writing and declines his new editor's desperate requests. When Tatsumi says he'll do anything, Haruto suddenly kisses him and says he wants to go even further. Before Tatsumi can refuse, Haruto is already on top of him!
Includes five digital-only pages. 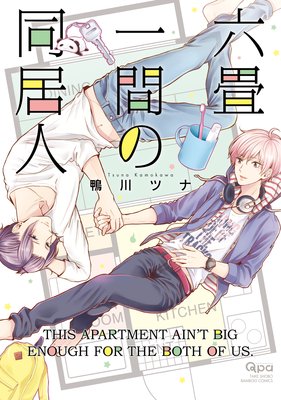 This Apartment Ain't Big Enough for the Both of Us. [Plus Renta!-Only Bonus]

A 240-square-foot apartment, fitted with a bath, built 35 years ago. It's a little old, but the interior was renovated a few years ago. It's in a great location, five minutes' walk from the station, and is only $350 a month, including caretaking fees! Yudai Ono starts living on his own in a cheap apartment when he begins college. His classmates are sure something freaky happened there, but Yudai doesn't care... Until his TV starts turning itself on, his fridge switches itself off, and on top of that, he starts getting sleep paralysis and having wet dreams... Yudai placates himself, certain it's just stress from his new environment, when he gets home from class to find a random guy in his apartment!
Includes a bonus page exclusive to Renta! 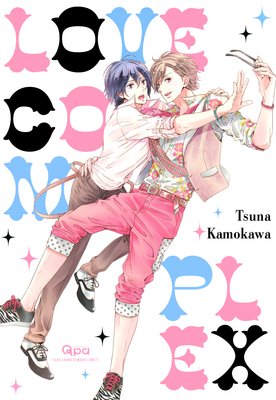 His native pronunciation keeps pissing me off!!! There's this new hotshot manager at my company who was raised in America. He's a cute guy with a charming smile, and all my coworkers love him. But, he can't fool me!!!!! He may be fluent in English and competent at work, but I know he's a sadistic pervert!