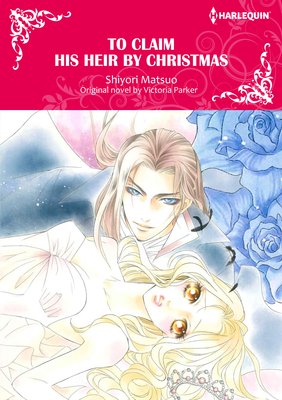 To Claim His Heir By Christmas

Luciana hid her identity as the princess of Arunthia to travel to Zurich, where she fell in love with a beautiful man. Knowing that it was going to be her first and last romance, Luciana gave her virginity to the man of her dreams. However, she realized later that he was actually Thane Guerrero, the infamous prince of enemy country Galancia, and fled from his bed. Five years later, Luciana tries to fulfill her promise with her father to marry a chosen partner. It's the only way to protect her beloved son, whom she became pregnant with during her passionate night of romance with the dark prince!

The Woman Sent to Tame Him

What is he thinking, partying before a race? Race car designer Serena is boiling mad at Finn St. George. Well-known as the playboy of the racing world, he's supposed to make his racing comeback after six months out of commission, but he's just indulging his vices. When Serena confronts him, a charming smile floats across Finn's face and he asks if she'll spend the night with him! But there's no way she can indulge a man so cruel he didn't even attend Serena's brother's funeral despite being his best friend! 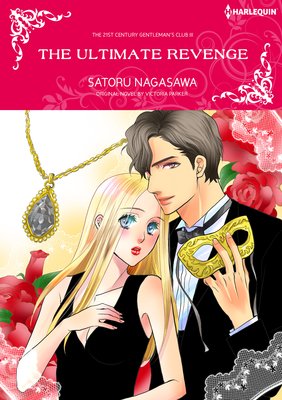 A Reputation to Uphold

Eva is a celebrity born to a superstar father and designer mother. She's sponsoring a charity party in honor of her late mother but, of all people, her first love, billionaire Dante Vitale, shows up at the last minute to take her brother's place! Five years ago, she offered her virginity to him, and he coolly rejected her. Now, after finishing her speech, the two share a passionate kiss out on the terrace, which turns into a major scandal, so in order to keep the press at bay, the two agree to pretend to be lovers for a short time!