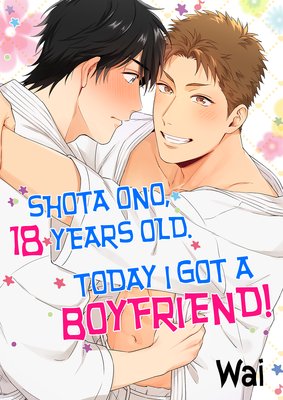 A cute and passionate love story between two young guys! Shota, a member of the Judo Club, has nothing but pleasure on his mind. This has led him to be dumped by his girlfriends over and over... But one day he gets a note asking him to come to the dojo. Excited, hoping it's a girl wanting to ask him out, Shota goes, only to find Takumi, a guy one year younger than him! Takumi asks Shota out and once the initial shock passes, Shota agrees to it simply because it seems interesting. But how will it go for these two complete opposites? 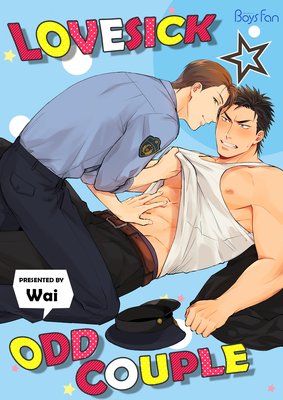 "You're this turned on when I've hardly touched you yet? What a naughty boy..." Kaoru is a tough guy with a secret he can't reveal to anyone: after getting chased down by the police... he likes to jack off!! But how could he possibly tell anyone about a fetish like that!? It's a secret he can never allow to get out. After Kaoru and his friend get involved in another police chase, his arousal demands his attention in the park. Just as he's about to masturbate... a police officer appears...!! When a cop catches Kaoru exposed, is his darkest fantasy going to become real...!!?