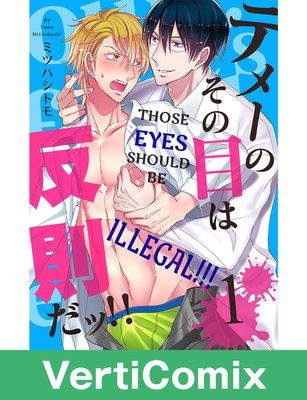 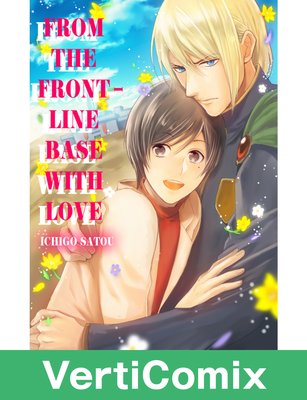 From the Front-Line Base with Love [VertiComix] (Current ch. 46)

Now in vertical-scrolling,full-color VertiComix format!
This sweet, popular yaoi novel has finally been turned into a manga! "You were the one who tempted me." Caesar, the second-in-command with blond hair and blue eyes, has been cold to Louie, who works as a doctor at the front-line base, since they first met. Caesar's unreasonable hostility annoys Louie, but in an unexpected turn of events, they start sharing a room. Louie knows of Caesar's resentment towards him, but his strong body turns him on while they lie next to each other. He opens his shirt a little to push his body against Caesar's...... An eternal romance begins in a locked space. Sweet fantasy yaoi between a blue-eyed knight with blond hair and a military base doctor!