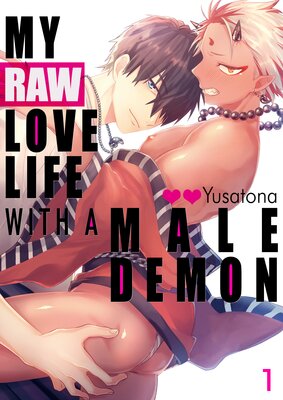 My Raw Love Life with a Male Demon (Current ch. 3)

The Onigami shrine, where demons are courteously worshipped, is found in a small village in the countryside of Japan. As always, a young demon gazes warmly at Higure, the son and heir to the shrine. "Ahhh!! He's so hot... I can't handle it... he's priceless..."
This young demon named Kouen has fallen for Higure, who once saved him and was so kind to him when he lost his way and wandered into the human world. On the day that Higure turned 18, thunder and lightning struck and Kouen descended in front of Higure. While he intended to act cool and tell Higure how he intended to take him as his wife, his plans end up turned upside down.
"You don't know...? This is how humans confirm their love for each other."

A true love story between a black-hearted high school boy and a foolish demon with beastly eyes... The story of two love birds, so hot you wouldn't want to interfere with, has just begun!! 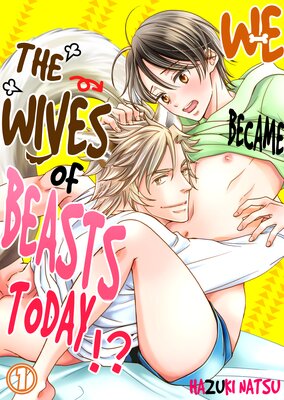 We Became the Wives of Beasts Today! [Total ch. 2] Completed

Yuya Asabuki is a young boy who lives with his older brothers. One day, he accidentally opens up the ancient shrine that was in his back yard, and three handsome Inugamis (dog gods) appear from inside. They insist that they will take Yuya and his brothers as their brides as payment for being locked in the shrine by Yuya's ancestor. Yuya's partner dog god's name is Akatsuki. He is rough and insensitive. Yuya refuses to be his "wife" as he refuses to marry a man, but Akatsuki takes him to bed. Turns out Inugamis need to copulate with their wives to get energy! 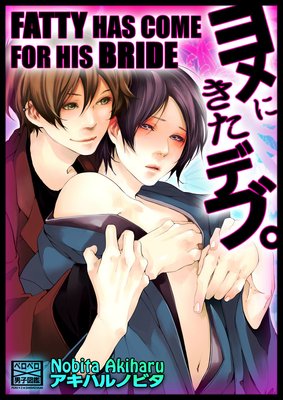 Fatty Has Come for His Bride

I'm definitely gonna make you my bride! 10 years ago a rather fat boy saves another kid being bullied. He then proposed, before disappearing...... Aki's an adult now but he still can't forget his chubby little prince who saved him. When his prince reappears, he's now super good-looking! Their feelings are mixed when they reunite and there's an editor in glasses looking after Aki who makes things even more complicated! Will the stubborn Aki and his free-spirited prince be able to rekindle their lost love!? 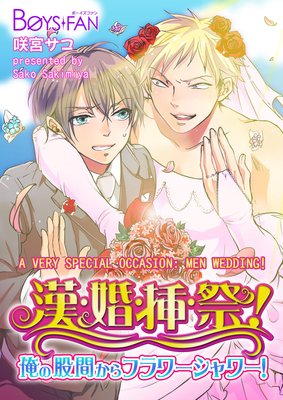 Nariyuki, a man who's always swayed by emotion, met a man at his older sister's wedding who is...dressed in a wedding dress?! As he's getting over the shock of seeing a muscular boy in a wedding dress, the man says, "The person I was going to marry is not here and might have got in an accident. Help me find him!" Now Nariyuki has to go around everywhere to find him?! How did he get involved into such a mess...!? After the incident-filled search two of them had finally found the groom is actually...! You've got to see the ending of the guys who want to get married!