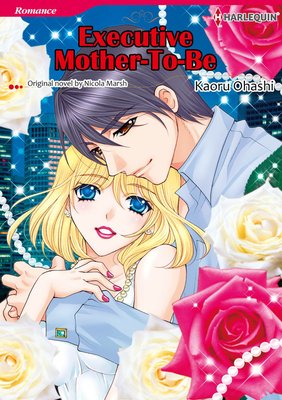 This bundle contains : EXECUTIVE MOTHER-TO-BE, HER GUILTY SECRET, and The Boss's Bedroom Agenda.
Kris is loitering by herself at a bar in a high-class hotel in Singapore when a sexy, black-haired man calls out to her. Entranced by his eyes, which are deep like the night, Kris spends the evening with him. He's a total stranger; the only thing they know about each other are their names. It's just a magical one-night dream against the Singapore skyline. But then two months later, Kris gets head-hunted to work for a new company and runs into him again...as her boss! 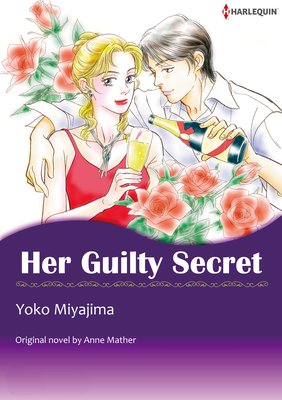 One day, a suspicious-looking man comes into Kate's private detective agency. He tells her that he wants her to find his missing wife. He promises her an extraordinary fee if she can infiltrate and conduct a search of a famous ranch owned by the prime suspect, Alex Kellerman. Alex's wife also died under mysterious circumstances. The moment Kate sets eyes on Alex, his pointed gaze takes her breath away. But Kate quickly warns herself to come to her senses. "No matter how sexy his eyes are, you can't fall for him! There's a possibility he's responsible for the death of two women!"