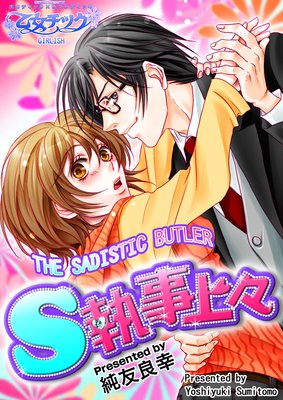 One day, Mio finds a good-looking butler fainted in front of her building!? To repay her for helping him, this mysterious butler suddenly becomes her servant. Mio is confused at first, but since he says he'll do anything she wants, she asks him one day half jokingly... "Will you be my boyfriend?" The butler quickly changes...into a sadistic boyfriend...!? He ties her hands with an apron and... Her first radical experience of something like this makes her feel like her body and heart are melting... However, this pervert butler also has a serious mission...! Why not take a peek at the exciting life of this poor girl and the "wolf" butler? 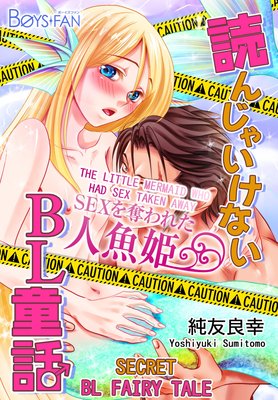 This is the story of a merman who falls in love with a human. One day, the prince of the Merpeople suddenly falls in love with a human. He tells a witch that he'll do anything to become human, but in exchange he loses not his voice, but...!? The prince goes to meet the man he loves, but what awaits him is a hell of an unimaginable group pinning him down... It turns out the man the merman loves is a hardcore Yakuza member. Confinement, torture, and torment... Even then, he keeps trying to confess his feelings... A sad, ephemeral BL fairy tale.