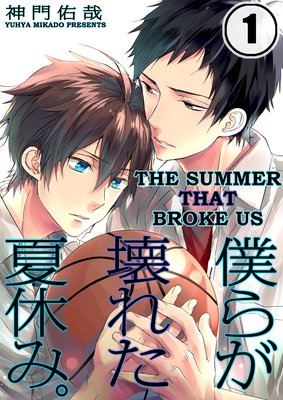 The Summer That Broke Us [Total ch. 6] Completed

"Be my arm." Our relationship as I knew it broke the day I said that...... Hiromu's loved basketball since he was a kid, and his friend, Ryuji, has always been beside him. The two were days away from realizing their dream of playing together at the national high school tournament when Hiromu collides with Ryuji and injures himself during practice. Unable to play in the big game, Hiromu tries getting revenge by asking Ryuji, "Become my arm until I heal." To his surpise, Ryuji agrees......