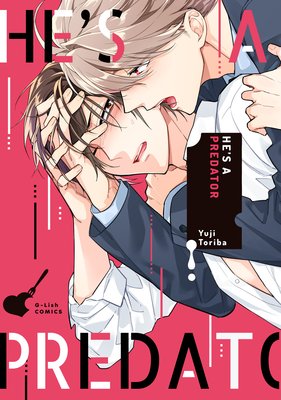 He's a Predator [Plus Bonus Page and Digital-Only Bonus]

Yasuharu has all that it takes to be very popular. His only fault is loving his childhood friend Yuma way too much. Every time Yuma says his pet phrase, "I wanna die," he replies smilingly, "I'll eat you, then," creeping his friend out. But, one day Yuma says something that triggers a change in their relationship...! A stolen kiss, a daring request, forced cohabitation... the exciting story of a possessive love! 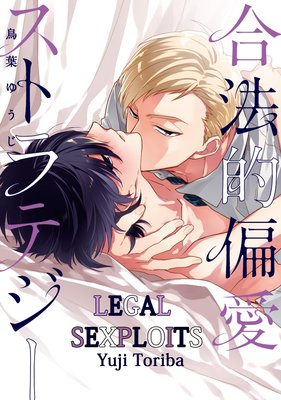 "Isn't that called 'destiny'?" Mitsuki, a mysterious young man, happily recounts the first time he met his boyfriend, Akihiro. He's advising Hotaru on the pathways to love at an award ceremony for author Mayumi Tsukishiro. However, that first encounter with Akihiro hides a secret deeper than mere destiny... This story reveals the mysterious, R-rated love life of the skilled editor from "Mature, Yet Dull and Hopeless". Time to Be Annoyed

"You've shown me a lot of new stuff, right? So, show me how to have sex." Hayato Konoe, a rich boy who knows nothing about the world, gets attached to the listless Keiichi Hikami. Though Keiichi finds Hayato annoying at times, he continues their purely physical relationship. However, he eventually can't "hold back" once the sex stops......