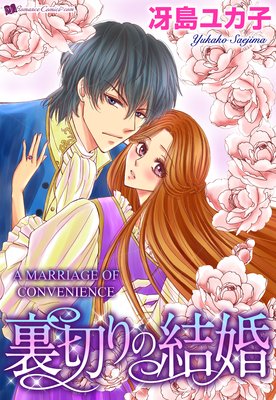 A Marriage Of Convenience

Dreaming about having a happy marriage, Princess Harriet marries the newly crowned King Albert of the neighboring kingdom of Buwadith. But she learns on arrival that King Albert has a mistress and is treating her coldly as he tells her that he's only marrying her to produce an heir... 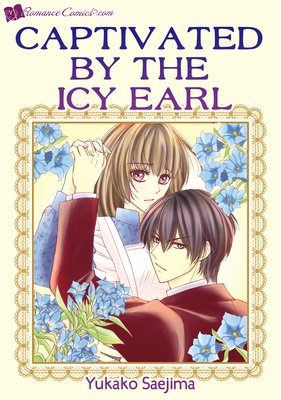 Captivated by the Icy Earl

Catherine, who works at the residence of an earl, fell in love with his son, who was born from his mistress. However, due to the harsh circumstances at the earl's house, a layer of ice began to form on his heart. Catherine dedicated herself to him body and soul, and ended up having his child...