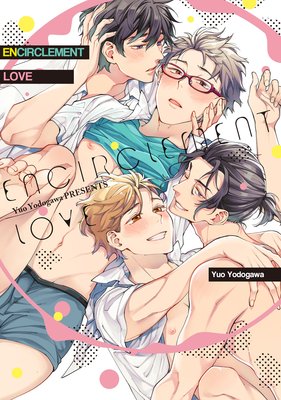 Ryo, Issei, and Tadahiro have been close friends since childhood. But, it seems Issei and Tadahiro have started hooking up behind Ryo's back...!! Ryo questions them but they just won't admit it, so he decides to sneak into Issei's house with the help of Issei's little brother Yusei, and catch them in the act. He and Yusei hide in the closet right before Issei and Tadahiro arrive and start getting it on... and it's hotter than anything Ryo was expecting. Just when Ryo is about to jump out before things heat up any more, Yusei clings tightly to him from behind. Turning around, Ryo realizes the younger guy's a bit too excited...! Packed full of steamy love scenes, Yuo Yodogawa's latest work is a must-read! 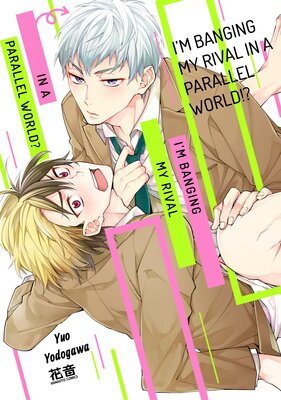 I'm Banging My Rival in a Parallel World!? [Plus Renta!-Only Bonus]

Amatatsu is a brash, but normal high school student until he wakes up in the middle of doing it with another guy!! To make matters worse, the culprit is his biggest rival, Sen! Is it really possible he's come to a parallel world where he and Sen are a couple...!? In addition to the main story, there are other complicated love stories about a guy with a voice fetish, a boy with a crush on his best friend, and a chubby chaser. Also has previously unpublished material.
Includes a bonus page exclusive to Renta!