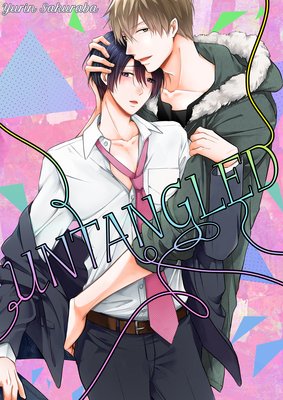 "I've never been in a relationship this sweet before. I want to touch him, and have him touch me, but he seems so far away..." Mio's your average office worker, but he gives off a very seductive vibe... which is why he constantly gets felt up on the train. One day, when a dude is trying to touch him on his commute, Mio's saved by a college student-Yukiya. Yukiya's not only handsome but a gentleman, too. He's unlike anyone Mio's known. And, for some reason, Yukiya takes a liking to Mio. On the first night they drink together, they get intimate. The young Yukiya showers Mio with love and affection, but because Mio hasn't healed from his past relationship, he has a hard time accepting it... This is a sweet love story between a pure college student and an insecure businessman.